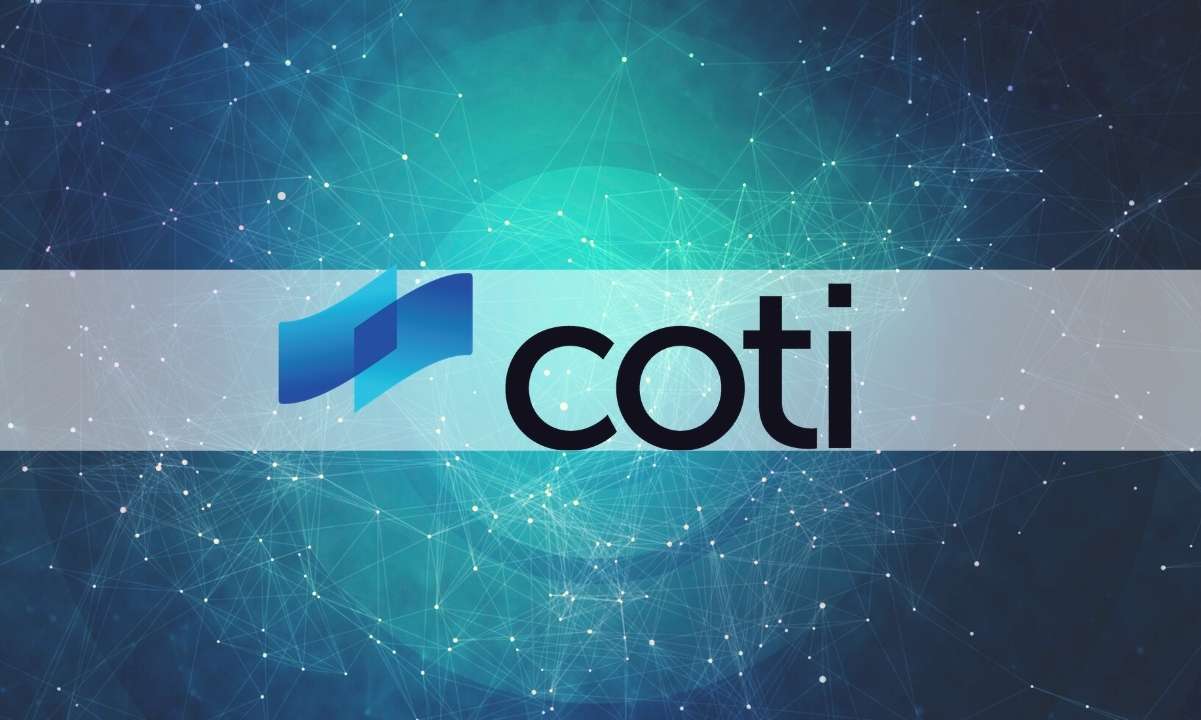 Blockchain protocol Coti announced the successful hard fork event – ​​MultiDAG 2.0 – that aims to transition the ecosystem from a single currency infrastructure to a multi-token network.

In a press release shared with Crypto PotatoCoti also revealed the launch of the Mainnet on December 29th, during which Explorer 2.0 was also deployed alongside the Bridge 2.0 wallet app.

In a statement, the team behind the protocol said,

“This launch signifies a massive step for the crypto industry, as well as COTI, as the MultiDAG 2.0 will increase the growth of the widespread adoption of crypto payments for enterprises that are yet to adopt crypto payment solutions. The transition from a single currency infrastructure to a multi-token network is an exciting step for us, and we’re glad to have your support on this important path.”

The MultiDAG 2.0 protocol leverages the CMD (COTI MultiDAG) standard that facilitates the issuance of tokens on top of the COTI Trustchain, a concept similar to the ERC20 token on Ethereum. However, in the case of this protocol, the issuance takes place on a single DAG.

According to Coti, these new tokens will have the same capabilities as that of the Trustchain in terms of high scalability, security, and throughput, managing the critical requirements of enterprises.

Meanwhile, the new Bridge 2.0 wallet app, which was released alongside the protocol, includes a new refund feature that will enable users to apply for a refund in the event that the swap fails to execute due to technical difficulties or in case of pending processing.

The Coti ecosystem is also involved with Cardano-based Djed Stablecoin. In fact, the Blockchain protocol is the official issuer of the over-collateralized algorithmic stablecoin that is expected to hit the mainnet in January 2023.

Despite the past failures of algorithmic stablecoins and the most recent blow-up of TerraUSD (UST), Coti’s co-founder Shahaf Bar-Geffen remained optimistic about the launch.

While speaking at the Cardano Summit this year, the exec said he expects Djed to serve as this “safe haven” in the Cardano network.