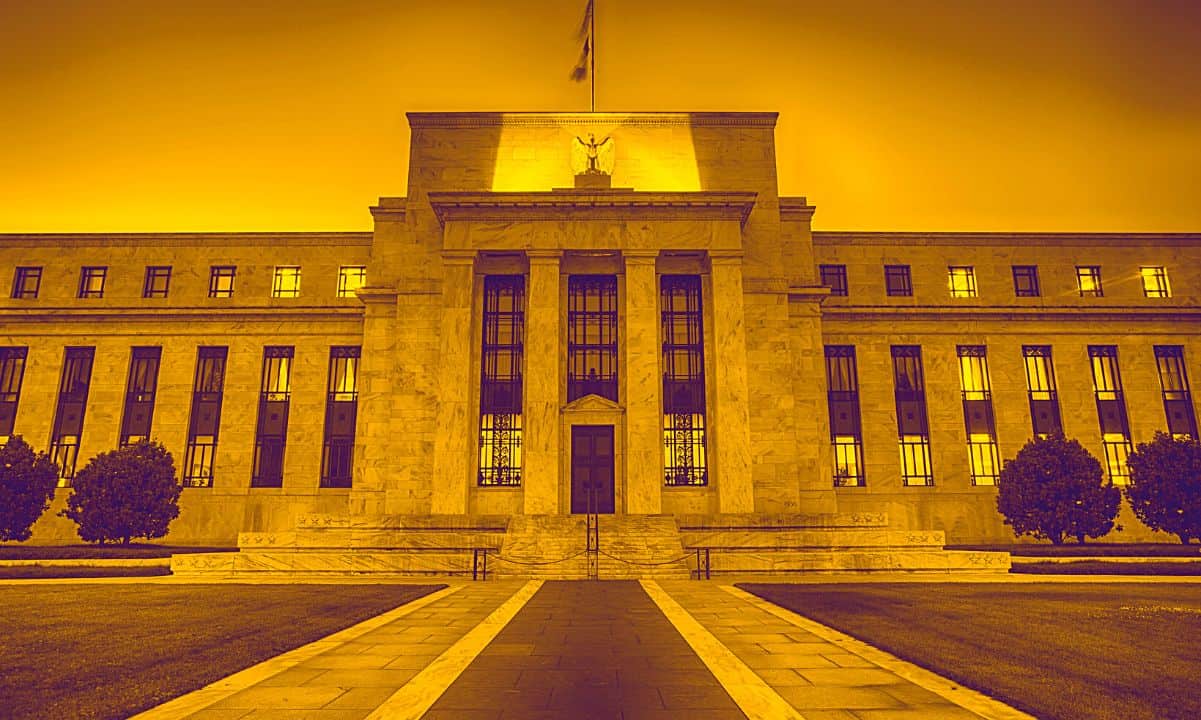 The consumer price index excluding food and energy (core CPI) numbers will be released by the United States government on Thursday, January 12.

Although the most recent months saw a decline in the inflation rates compared to the peaks in the summer of 2022, the estimates still show a painful picture.

Here Are the Expectations

The upcoming CPI numbers will play a crucial role in the US Federal Reserve’s decision on whether to continue its current monetary policy of raising interest rates. Given how 2022 went and the increase to 4.5% within a year, it would be wise to assume that more hikes are coming.

This is also supported by the general estimations of what the CPI numbers for December will be. According to the Cleveland Fed, the month-over-month for December could clock in at 0.5%, while the YoY should go above 6%.

Bloomberg quoted more modest data, saying the MoM increase will be 0.3%, which would put the yearly rise at 5.7%. Nevertheless, this would still represent the highest CPI jump for December in over 41 years.

“The favorable inflation developments aren’t a result of Fed rate hikes – they’re mostly explained by China’s ugly exit from Covid-zero and unusually warm winter. Still, the decline in energy prices has helped to sharply reduce near-term inflation expectations and has made inflation risks more two-sided. If this trend continues, it could be the ‘compelling’ evidence the Fed needs to see before it pauses or considers cutting rates.” – commented by two Bloomberg economists.

Bitcoin has had a favorable start in 2023, gaining almost $1,000 in just over a week. This resulted in the asset breaking above $17,000 for the first time in about a month.

Given its history with major US announcements, including the CPI numbers, though, it’s safe to assume that BTC could face a volatile end of the working week. In fact, there are some analysts predicting that bitcoin could head towards $20,000 on better-than-expected CPI numbers, especially if the US stock market pumps as well.

Whether higher or lower, each previous example has shown that bitcoin reacts with immediate price movementswhich makes the Thursday announcement even more important for the entire cryptocurrency market.