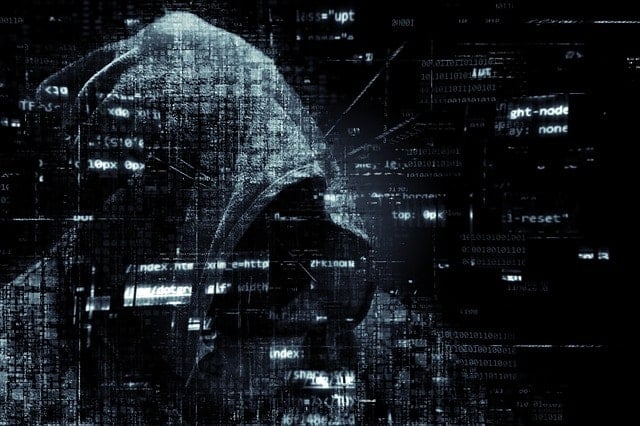 The crypto industry has seen a significant surge in the number of developers working on various projects, according to a new report by Electric Capital. The firm, which has invested in several early-stage Layer-1 platforms and crypto startups —like Bitwise, Gitcoin, dYdX Near Protocol, and Inmunefi— found that the number of developers in the crypto industry has doubled over the past two years.

Electric Capital obtained its data by identifying 250 million code commits across open-source repositories, which shows exponential growth in the number of developers joining the crypto ecosystem as time goes by. despite the harsh crypto winter of 2022the numbers didn’t stop growing.

The Number Of Crypto Developers Has Doubled Since 2020

According to Electric Capitalthe number of monthly active crypto developers closed at 23,343 in December 2022. This figure represented a nearly 100% increase from the beginning of 2020, when there were less than 10,000 active developers.

This significant growth in the number of developers working in the crypto industry is a positive sign for the future of the industry. Despite the significant drop in the bitcoin price, which plummeted more than 76% from its all-time high of $69,000, the number of monthly active developers grew by 5%.

The report also shows exponential growth in monthly developer builds, with over 471,000 monthly code commits for open-source cryptocurrencies. These figures are represented by an 8% increase in full-time developers. According to the report, this is the most crucial piece of data to highlight because they “contribute to 76% of all code commits.” For the first time in the history of cryptocurrencies, more than 61,000 programmers were working on crypto code development at the same time.

Bitcoin Devs Tripled Since 2018, But Alternatives Are More Attractive

Solana, Polkadot, Cosmos, and Polygon went from having less than 200 developers to more than 1,000 since 2018. This growth in the number of coders working on these projects is a positive sign for their long-term perspectives.

Despite the significant growth of Bitcoin and Ethereum, the data revealed that the vast majority (72%) of developers prefer to work on networks outside of Bitcoin and Ethereum. Solana, NEAR, and Polygon grew at 40% year over year, reaching more than 500 monthly active developers. This suggests that there is a growing interest in alternative blockchain projects and that developers are looking to contribute to the development of newer, more innovative projects.

On the other hand, even though the NFT boom Seems to be fading awaythose projects also registered a significant increase in their technical activity, reaching more than 900 monthly active developers writing code.