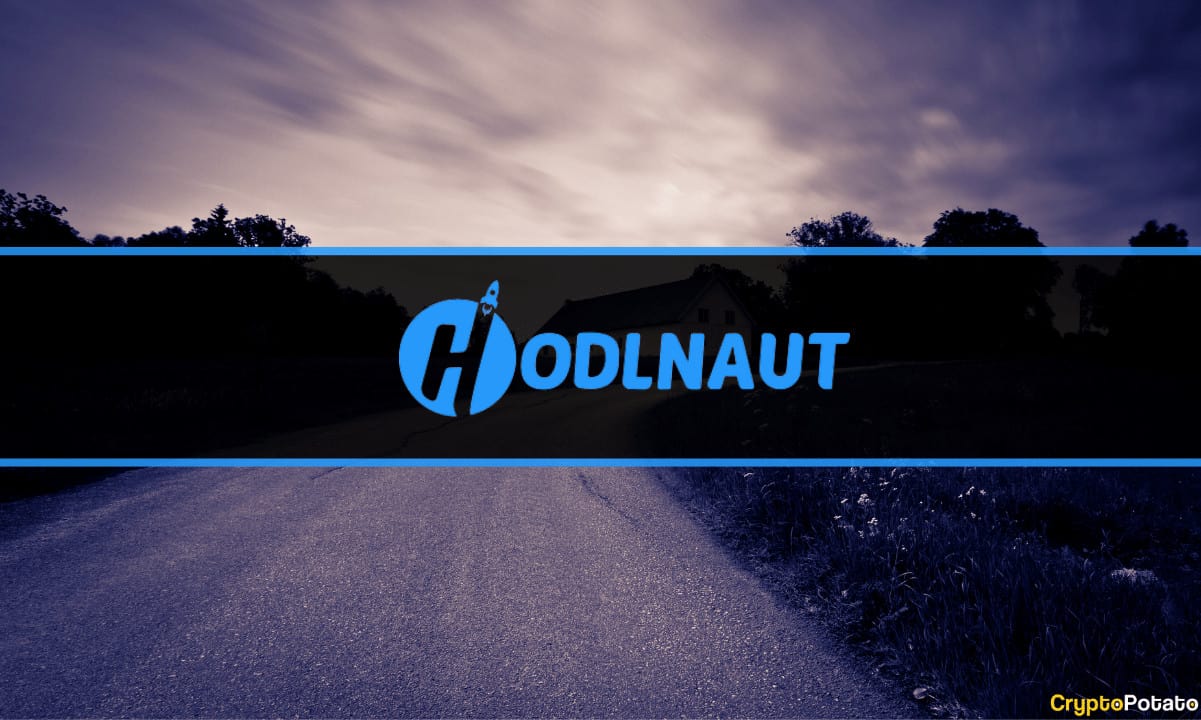 The latter’s collapse in May has been one of the most notorious crypto events so far this year. Numerous sources revealed that the crash of the native token LUNA and the stablecoin UST caused crucial losses and some investors even committed suicides.

A recent Bloomberg coverage informed that Hodlnaut converted some of its digital asset holdings to UST earlier this year. As a result of the stablecoin’s plunge to virtually zero, the firm lost nearly $190 million.

“It appears that the directors had downplayed the extent of the group’s exposure to Terra/Luna both during the period leading up to and following the Terra/Luna collapse in May 2022,” the report reads.

The Singaporean entity seems to have been hiding the facts for a while. Bloomberg’s data disclosed that Hodlnaut deleted over 1,000 “key” documents that could have shown the aforementioned exposure. As such, the judicial managers were unable to solve the issues between the company’s Hong Kong subsidiary and Hodlnaut Pte in Singapore. The former supposedly owes $58.3 million.

Hodlnaut suspended withdrawals, deposits, and token swaps in August, citing “difficult market conditions.” Some of its employees withdrew over $500,000 worth of assets a month before, hinting they were aware of the issues.

Hodlnaut applied with the Singapore High Court to be placed under judicial management, hoping that the move will “rehabilitate” its business and prevent a forced liquidation of its assets:

“The judicial management application provides a moratorium (or temporary pause) against legal claims and proceedings against Hodlnaut. This pause will provide us with the breathing space to focus our efforts on the recovery plan to rehabilitate the company.”

The company dismissed around 80% of its staff and significantly decreased its interest rates nearly a week after freezing services.

The Singapore High Court approved the firm’s request to be put under judicial management at the end of August and appointed Rajagopalan Seshadri, Paresh Jotangia, and Ho May Kee as its interim judicial managers.

Some sources informed that Hodlnaut has about $281 million in unpaid debt against $88 million in assets, resulting in an asset-to-debt ratio of 0.31.