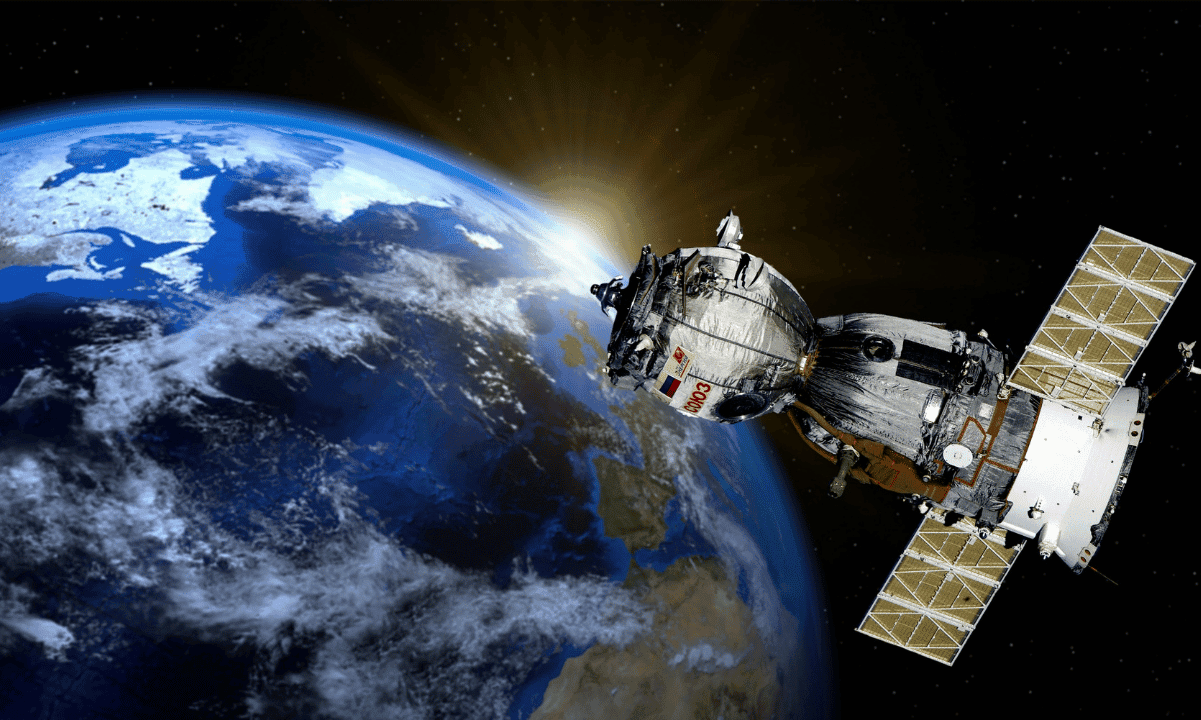 Cryptosat – a California-based builder of satellites that power cryptographic and blockchain applications – sent into orbit another satellite called Crypto2.

According to a document seen by Crypto PotatoCryptosat sent its second satellite into Earth’s orbit using the two-stage rocket SpaceX Falcon 9 on January 3. The spacecraft carried a total of 114 devices that could help 23 countries.

The second satellite has 30 times more computational power than the previous – Crypto1, which has been circulating around the planet since May last year. The entity’s Co-Founder – Yonatan Winetraub – commented:

2022 has been quite successful for Cryptosat. Apart from sending Crypto1 beyond the atmosphere, it completed a trial onboard the International Space Station.

The company introduced an API tutorial in December containing a satellite trajectory simulation. The software shows developers how to interact with Cryptosat’s Low Earth Orbit (LEO) satellites when reaching space.

Elon Musk’s aerospace manufacturer has already joined the crypto bandwagon. One of the wealthiest people on the planet previously said his firm will “put a literal Dogecoin on the literal Moon.” His announcement triggered a price jump for DOGE, which spiked by 35% in a matter of minutes.

The company interacted with the memecoin in May 2021 during its “DOGE-1 Mission to the Moon.” Back then, individuals could settle bills entirely in Dogecoin. SpaceX Vice President of Commercial Sales – Tom Ochinero – said the initiative demonstrated how cryptocurrencies could “set the foundation for interplanetary commerce.”

Musk double down on his support towards the memecoin in 2022, stating that SpaceX will enable customers to use the asset as a payment method, similar to what Tesla did.

The firm’s CEO is so keen on DOGE that he referred to himself as the “DOGEFATHER” at one point. He has also claimed that the first-ever memecoin is better at handling a large number of transactions than bitcoin.