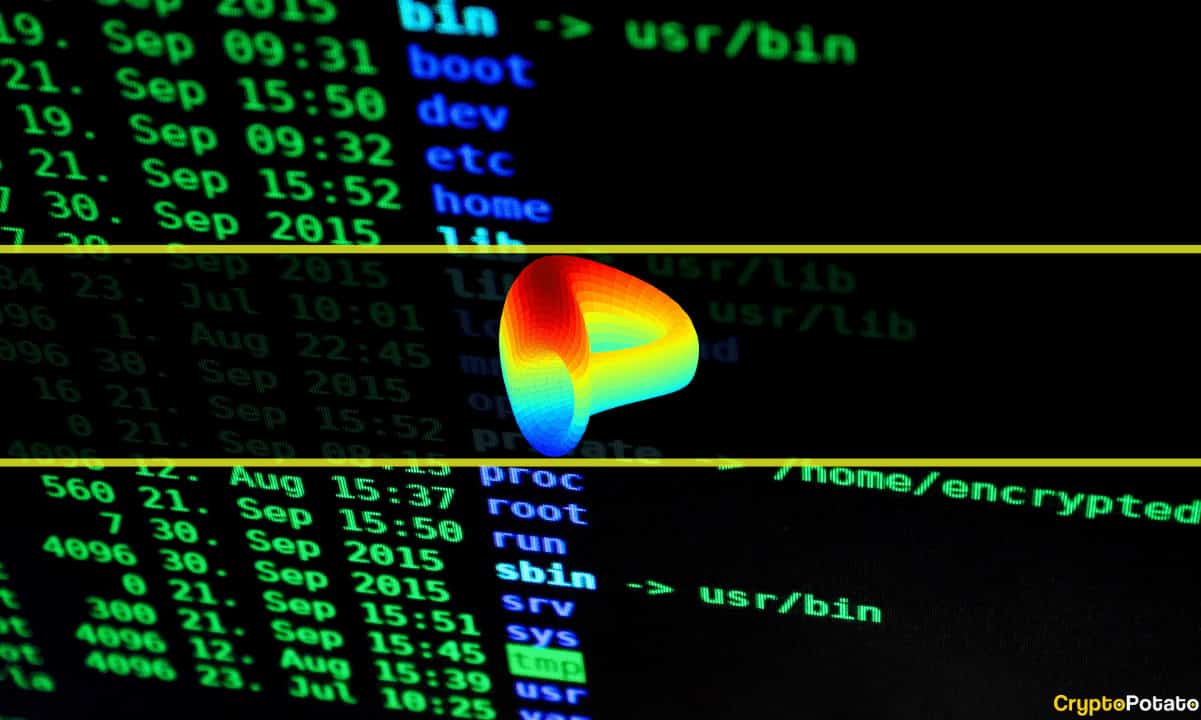 DeFi liquidity pool giant Curve.Finance has suffered an exploit after malicious hackers attacked its front end, stealing cryptocurrency worth around $570,000.

????????????@CurveFinance frontend is compromised, do not use it until further notice!

“The issue has been found and reverted. If you have approved any contracts on Curve in the past few hours, please revoke immediately. Please use curve.exchange for now until the propagation for curve.fi reverts to normal.”