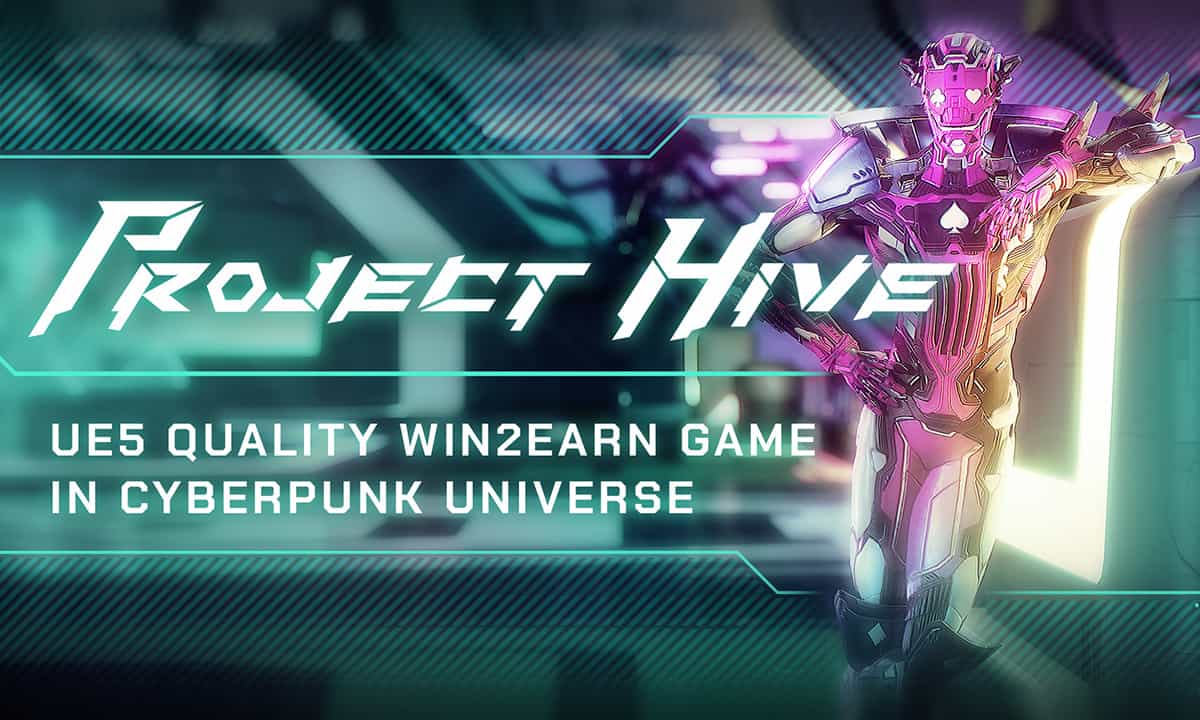 The game blends the mechanics of popular deck building with a W2E formula that rewards persistent play and outstanding achievements. Players can explore and fight in the neon-drenched streets of Project Hive. The cyberpunk multiplayer adventure, featuring turn-based RPG elements, brings AAA-quality to both mobile and crypto gaming.

Initially, players start out as one of four classes, using different equipment before leveling up as the game unfolds. Along the way, they will gain access to new characters and weapons. As the story evolves, Project Hive will eventually offer 22 classes for players to choose from.

PvP combat enables players to increase their earnings with every battle they win, with an Ambassador Program and HGT staking available for early adopters. Backed by numerous marketplaces and launchpads, Project Hive has collaborated with StarLaunch, GameStarter, Solrazr, Safelaunch, and Gamespad.

Project Hive is an immersive role-playing game that harnesses web3 technologies to create a rich and rewarding user experience. It’s the product of an experienced developer team who have been involved with such AAA titles and movies as Love, Death and Robots, Assassin’s Creed Valhalla, Marvel’s Spider-Man: Miles Morales, and Halo Infinite.