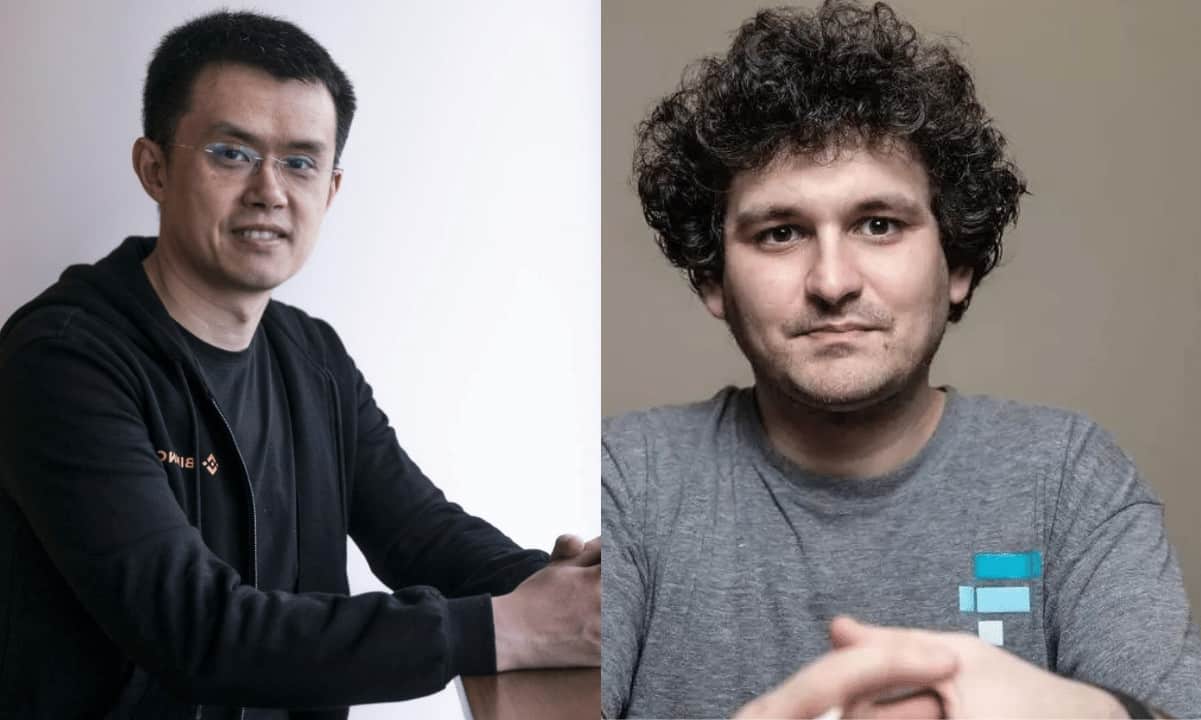 With certain slight exceptions, the cryptocurrency market is found more or less where it was during the same time last week. The total capitalization sits at around $890 billion, according to data from CoinGecko and Bitcoin’s dominance is at 37%.

Speaking of Bitcoin, the primary cryptocurrency went back and forth (just like the rest of the market, dipping below $17K on a few occasions throughout the week. However, the bulls were successful in reclaiming this important level, and the price is now found above it for an increase of 1% throughout the past seven days.

Most of the major cryptocurrencies are trading roughly at similar prices compared to last week, with certain exceptions. For example, DOGE is down 5%, and XRP is down 3%. On the other hand, Uniswap’s UNI and Avalanche’s AVAX are up by 6.4% and 4.9% respectively. In any case, the BTC dominance remained at 37%, which shows that there’s no serious imbalance in the market between the primary cryptocurrency and altcoins.

A few hours later, the CEO of Binance, Changpeng Zhao, had another go at SBF and people who used to represent FTX. More specifically, CZ was talking about Kevin O’Leary and the way he looks at the whole fiasco. SBF responded, acknowledging again that CZ “won,” causing many to believe that he treats the entire ordeal as some sort of a game. Binance’s CEO said no one is a winner in this case.

Elsewhere, CryptoCom also published its Proof of Reserves report and allowed users to verify their holdings. The company handling the PoR was Mazars Group but it’s worth noting that they didn’t carry a financial report but rather carried out agreed-upon procedures (AUPs) requested by CryptoCom in advance.

All in all, it’s shaping up to be quite exciting in the cryptocurrency market, especially given that the US Bureau of Labor Statistics is going to announce the November CPI numbers on December 13th.

Federal Judge Dismisses Kim Kardashian’s Crypto Promotion Lawsuit. A US federal judge has dismissed the lawsuit against Kim Kardashian, Floyd Mayweather, and other top celebrities. It was for promoting a cryptocurrency project called EthereumMax (EMAX).

SBF Could Have Reportedly Been Involved in Terra’s Collapse, Do Kwon Chips In. A new report suggested that Sam Bankman-Fried may have been involved in the crash of the Terra-Luna ecosystem. Do Kwon also chipped in with some questions to the former CEO of the bankrupt FTX exchange.

Senator Lummis Now Believes Ether is a Security. Senator Cynthia Lummis thinks that Bitcoin is the only cryptocurrency that could be considered a security. The main reason for her changing her mind on Ether is the inability to de-stake, which makes it “susceptible to being a security.”

3AC Co-Founders Su Zhu, Kyle Davies Subpoenaed in Bankruptcy Case. A federal judge has approved the issuance of subpoenas to the founders of Three Arrows Capital (the hedge fund that collapsed earlier in 2022). The document was published on Tuesday by the Southern District Court of New York.

5 Failing Crypto Narratives of Late, According to CZ Binance. The CEO of the world’s leading exchange came out on Twitter with five failing cryptocurrency narratives. openly called Sam Bankman-Fried “one of the greatest fraudsters in history.”

Goldman Sachs to Invest Millions in Crypto Businesses Following FTX Meltdown. The multinational investment giant Goldman Sachs sees opportunities in the cryptocurrency market following the crash of FTX. The company said that some valuations are now much more reasonable and plans to invest millions in the industry.

This week we have a chart analysis of Ethereum, Ripple, Cardano, Binance Coin, and Litecoin – click here for the complete price analysis.