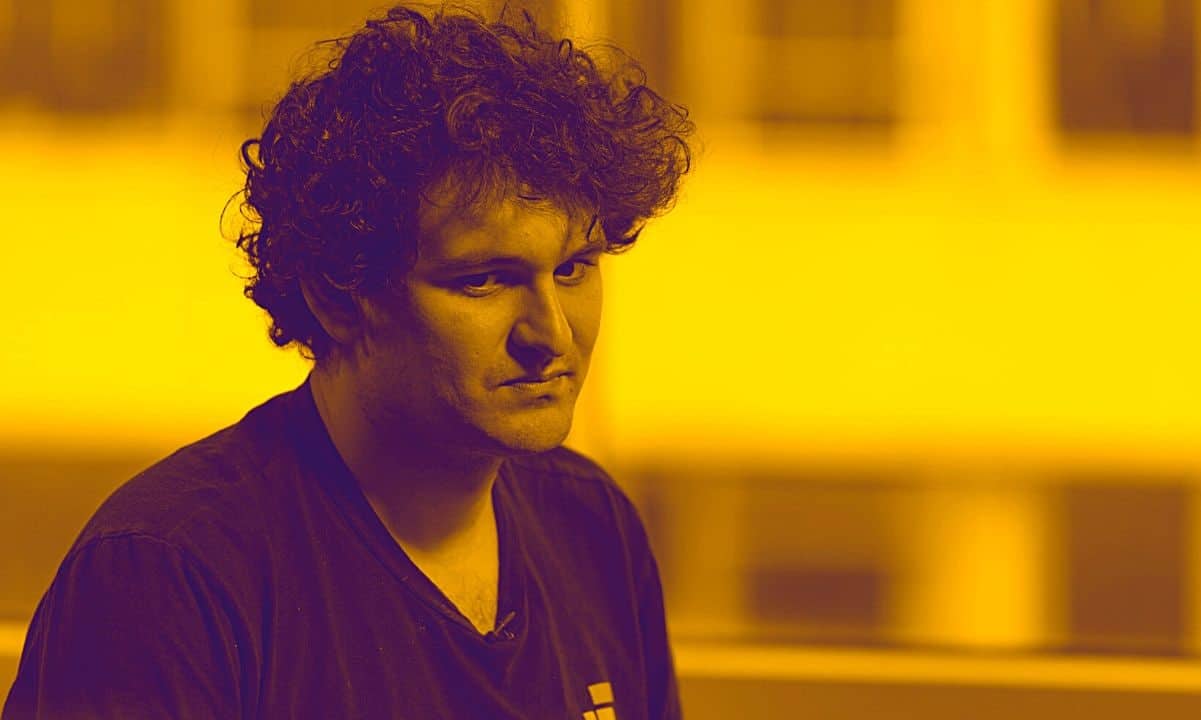 Sam Bankman-Fried (SBF) and his former right-hand, Gary Wang, are unable to retain ownership of almost half a billion dollars worth of Robinhood shares, according to a court document dated January 6th.

The US Department of Justice (DOJ) has seized the executives’ holdings in response to charges of wide-ranging fraud against Bankman-Fried and FTX, with which the equity investments may be involved.

The document, filed in a New Jersey bankruptcy court, revealed that the DOJ had seized 55,273,469 shares of Robinhood, alongside another $20,746,713.67 from ED&F Man Capital Markets – a holding company controlled by both SBF and Wang. With each Robinhood share trading at $8.50 at writing time, the total value of the seized stock and cash is roughly $490 million.

According to the Department, the seized assets count as property and proceeds involved in violations of various criminal statutes, including wire fraud and money laundering. Last month, a grand jury in the Southern District of New York returned an eight-count indictment charging SBF with such crimes, alongside conspiracy to commit securities fraud, commodities fraud, and campaign finance violations.

“The Government expects that the evidence will show that Bankman-Fried defrauded FTX customers by misappropriating their funds for his personal use, including to invest for his own account, to make undisclosed venture investments,” wrote the DOJ.

The DOJ showed intent to seize the shares last week – 90% of which were owned by Bankman-Fried, and 10% by Wang. Bankman-Fried’s lawyers objected to the potential seizure at the time, claiming it was “inappropriate” to automatically assume those shares were bought with illegitimate funds.

What Does SBF Have Left?

During an interview at Dealbrook Summit in November, SBF claimed to only have $100,000 left in his bank account – an inkling of his multi-billion dollar net worth prior to FTX’s collapse.

Bankman-Fried was extradited to the US from the Bahamas on the DOJ’s order in December but was later released on $250 million bail. He is locked in the Northern District of California while awaiting trial and disallowed from taking out any new lines of credit until then.