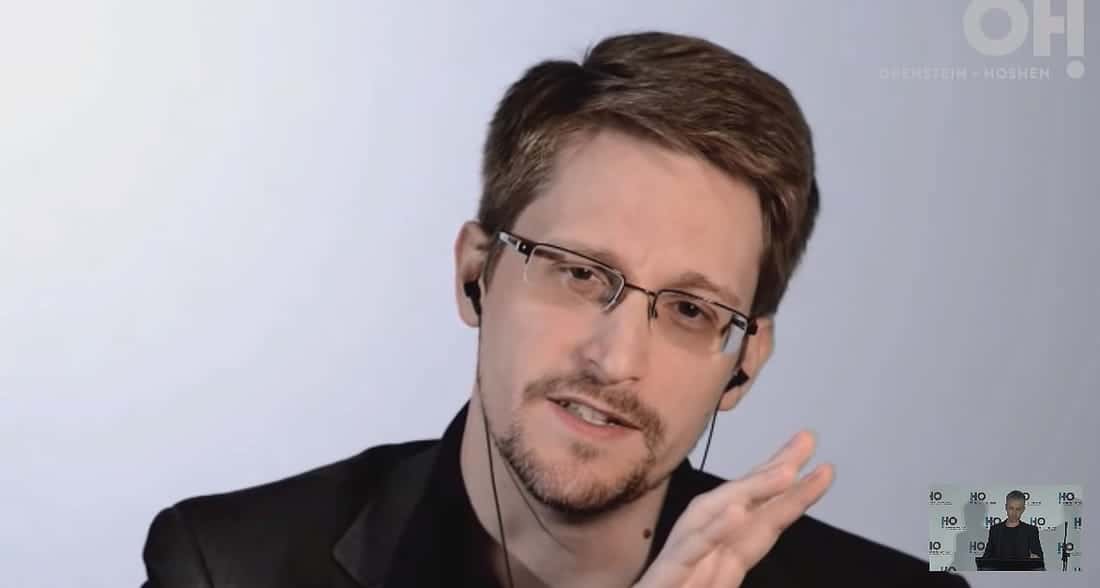 Famous whistleblower and ex-NSA contractor Edward Snowden clapped back at the self-styled Bitcoin creator Craig Wright on Monday, after the latter accused Snowden of being a traitor.

The intelligence suggested expert that Wright has committed fraud, and is lying about his identity as Bitcoin’s creator.

Remember two weeks ago when the court affirmed that @hodlonaut calling you a “pathetic scammer,” “cringe,” “clearly mentally ill,” and (repeatedly) a “fraud” was A-OK? And ordered you to pay like $348,257?