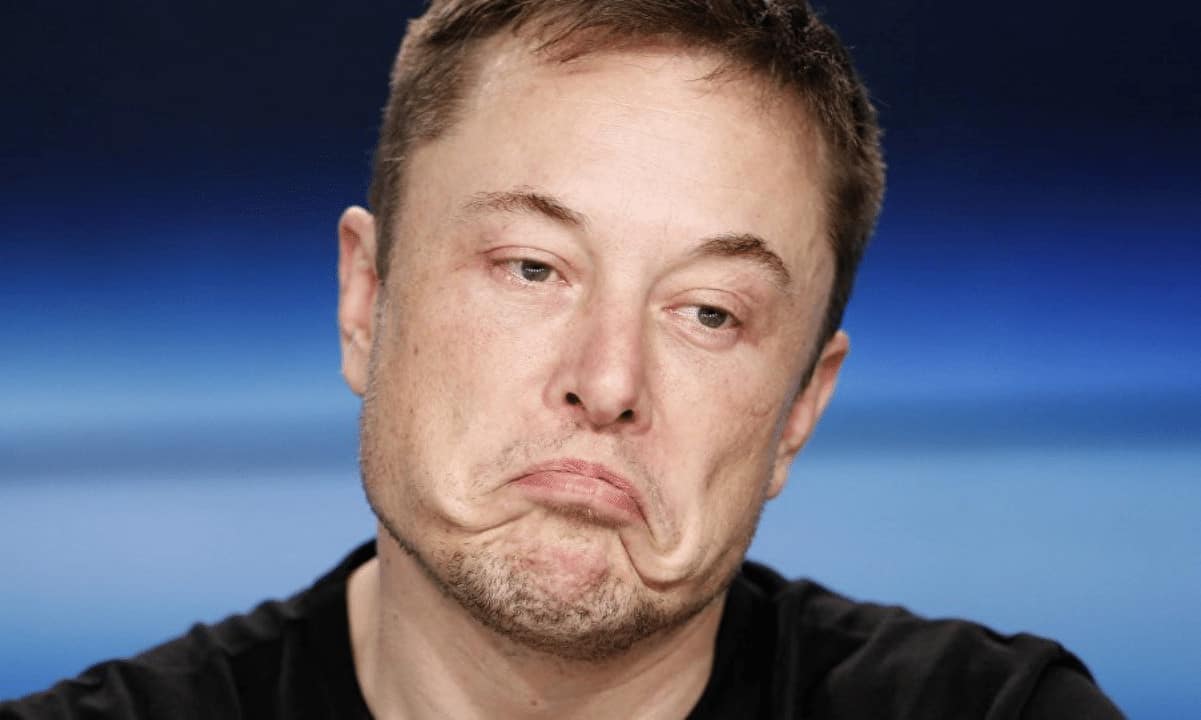 Elon Musk said he will appoint a new Chief Executive Officer of the social media giant as soon as he finds “someone foolish enough” to fill the position.

The entrepreneur previously launched a poll asking users whether he should step down as Twitter’s CEO. Over 57% of the participants answered “yes.”

It looks like Twitter will have a new CEO in the future after over 10 million people (out of the 17.5 million participants) supported the option in Elon Musk’s public poll. Nearly 7.5 million individuals want the South African to remain at the helm of the social networking service.

As promised, Musk said he will honor the results and resign from his post as soon as he found “someone foolish enough” to take the role. Upon appointing a new CEO, Tesla’s boss will manage software and server teams within Twitter.

I will resign as CEO as soon as I find someone foolish enough to take the job! After that, I will just run the software & servers teams.

Numerous prominent names part of the crypto industry shared their stance on Musk’s eventual departure. Ethereum’s Vitalik Buterin said he “respects” the idea of ​​abiding by the people’s will, while Binance’s Changpeng Zhao wished Musk could “stay the course.”

The boss of Twitter, Tesla, and SpaceX is known as a keen supporter of Dogecoin, teasing incoming DOGE payments on the social media platform. The memecoin saw a significant price increase shortly before Musk acquired Twitter.

However, the news of his eventual stepping down as CEO negatively affected the coin, dropping by 2%. The asset is down nearly 20% weekly, currently hovering around $0.073.

The billionaire entered Twitter’s headquarters at the end of October with an actual sink in his hands, demonstrating that the two parties finalized the $44 billion deal.

From that moment on, he started implementing significant changes, such as firing multiple executives and vowing to establish Twitter as a free speech hub.

Musk also revealed plans to cope with the bots on the platform by forcing users to pay a monthly subscription service fee ranging between $4.99 to $19.99, so they can verify their identity.

Subsequently, the South African insisted that Twitter employees sign up for “long hours at high intensity” or leave. Many staff members resigned from their posts shortly after.