Ethereum Will Not Flip Bitcoin After the Merge: Nexo Co-Founder - GKnews.net Skip to content 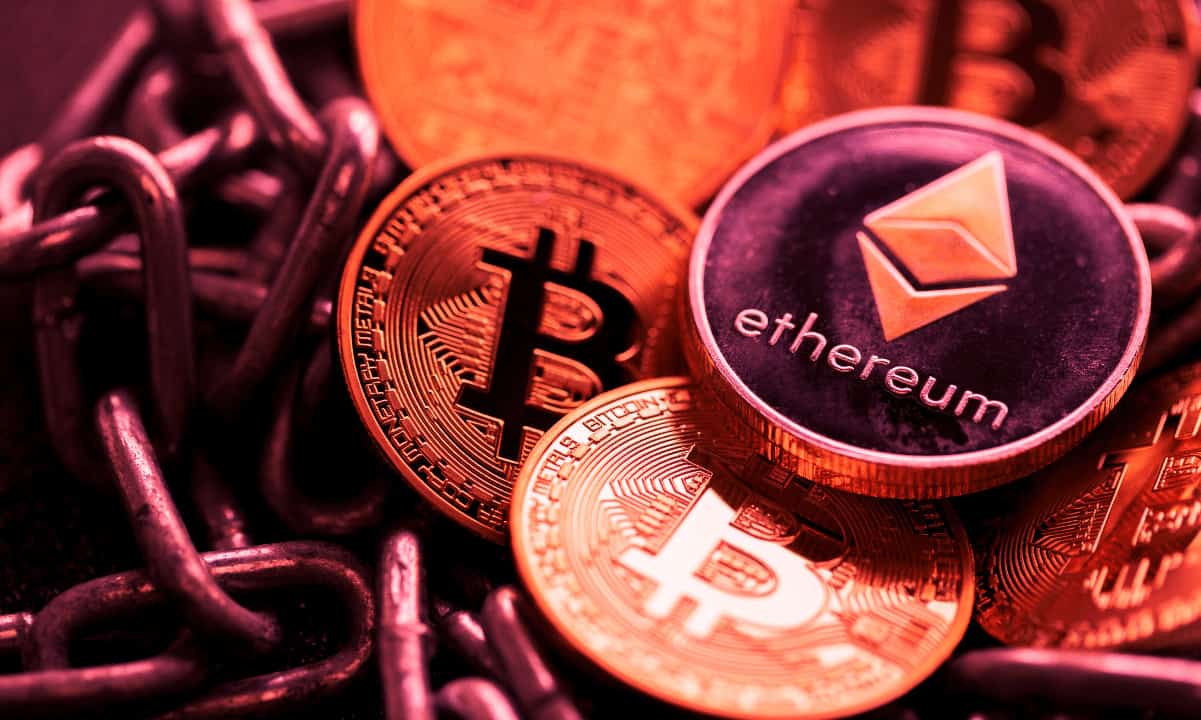 According to Antoni Trenchev – Co-Founder of the cryptocurrency lending platform Nexo – Ethereum’s Merge is “the most significant thing” that has happened in the protocol’s history. However, he does not believe it will help Ether surpass Bitcoin as the most dominant digital asset.

The executive also expects ETH’s price to surge when people realize the benefits of the transition to Proof-of-Stake (PoS), but not immediately after it occurs.

Bitcoin Will Stay at the Top

Ethereum’s shift from PoW to PoS, which happened earlier today (September 15), has caused numerous debates over the past several months. Experts weighed in on how it will benefit the blockchain project and the whole industry, but some warned that it could become a “buy the rumor, sell the news” event.

In a recent interview for Bloomberg, Nexo’s Co-Founder and Managing Partner – Antoni Trenchev – outlined the greener focus that Ethereum will have from now on, and that Ether will move from “essentially an inflationary type of asset” to a deflationary one.

Nonetheless, he thinks that even after “The Merge,” Ether does not have a chance to steal Bitcoin’s supremacy and become the largest cryptocurrency:

“Anyone who is writing off Bitcoin, I think that’s too soon.”

Trenchev said he is “incredibly bullish” on those assets and holds them both in his portfolio for the long run. He was admitted increasing his ETH exposure a few months ago, anticipating that the coin’s price will surge after the shift to PoS.

Unlike some individuals who expect Ether’s valuation to skyrocket right after the event, Nexo’s executive believes it will take some time. People should first realize the use-cases of that development, and then a price surge could follow:

“I bought in around $1,300, rolled it all the way up to $2,000, now it’s around $1,600. There is a case to be made that a large amount of the hype is already priced in, so there might be a coming down a little bit, but I think ultimately, once people see the benefits, this will play a very bullish role in the mid and long term.”

A month ago, the American billionaire Mark Cuban gave his two cents on “The Merge,” too, arguing it could turn out to be a double-edged sword.

He warned that the huge enthusiasm surrounding the event could surpass its actual use-cases, and thus, Ether’s price might stall and even fall after the transition.

As of the moment, his prediction seems quite accurate since ETH trades at nearly the same level it used to prior to the shift to PoS.