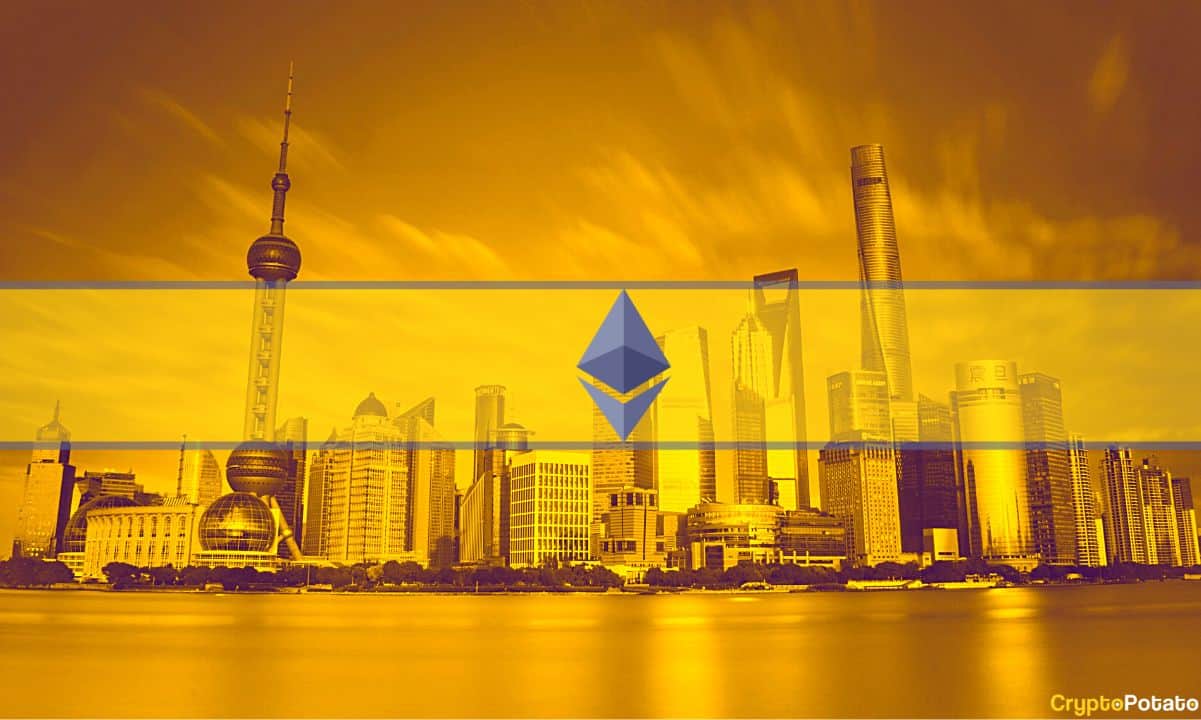 Shanghai upgrade’s tentative timeline is set for March 2023, and the Ethereum developers are scaling back and targeting early February to launch its public testnets.

The high-profile upgrade seeks to enable validator staking withdrawals. This feature is currently lacking in the Ethereum network, and the devs deem it the highest priority for the first quarter of 2023. Following the planned hard fork, the users will be able to access coins that have been staked on the network. It is important to note that these assets in question were briefly inaccessible as part of the Merge in September.

“Developers aim to launch public testnets for the Shanghai/Capella upgrade next month and tentatively schedule a mainnet launch for the upgrade sometime in March 2023.”

Meanwhile, the incorporation of an additional feature set is now off the table. Instead, ETH withdrawals, which are currently being tested on a developer-focused test network, are prioritized over code changes.

In a recent call, the developers agreed to remove EOF from the Shanghai upgrade and is likely to be shipped later. Additionally, any additional Ethereum Improvement Proposals (EIPs) from Shanghai in place of the EOF EIPs were also rejected to ensure that the timeline for staked ETH withdrawals does not get delayed.

EOF, which stands for EVM Object Format, essentially introduces various modifications to the code execution environment of Ethereum. However, the developers working on EOF implementation met twice during the holidays to discuss EIP specifications. They agreed to remove EIP 6206 due to its complexity and make the data section in these EIPs mandatory, instead of optional, in a bid to marginally enhance the simplicity of data parsing.

EIP-4844 has also been a controversial proposal that aims to introduce a new kind of transaction type to the network. It accepts “blobs” of data to be persisted in the beacon node for a short period of time and does not become permanently etched in the Ethereum blockchain.

The EIP-4844 is not only expected to facilitate an ecosystem-wide move to rollups but also focuses on bringing fees down significantly and enabling Ethereum to remain competitive without sacrificing decentralization.

The debate surrounding Ethereum stakers’ ability to withdraw the coins has received significant attention. For certain devs like Péter Szilágyi, EIP-4844 is more important than the deadline as well as withdrawals. Szilagyi said,

“Withdrawals brings absolutely nothing to make Ethereum better. Whereas with 4844 you actually have the capacity to make it better.”

But for many, including Ethereum Founder, Vitalik Buterin, letting the target slip is not an option. Expressing his thoughts on the EOF upgrade, Buterin proposed to ban “code introspection,” which essentially refers to the ability to run code to inspect or examine other code that is also running on the EVM. This is expected to develop more complex contracts that rely on the characteristics of other contracts.

As such, no other features will be introduced instead of enabling withdrawals in Shanghai. The EOF could be coupled with EIP-4844 and shipped three or four months later, in the summer.