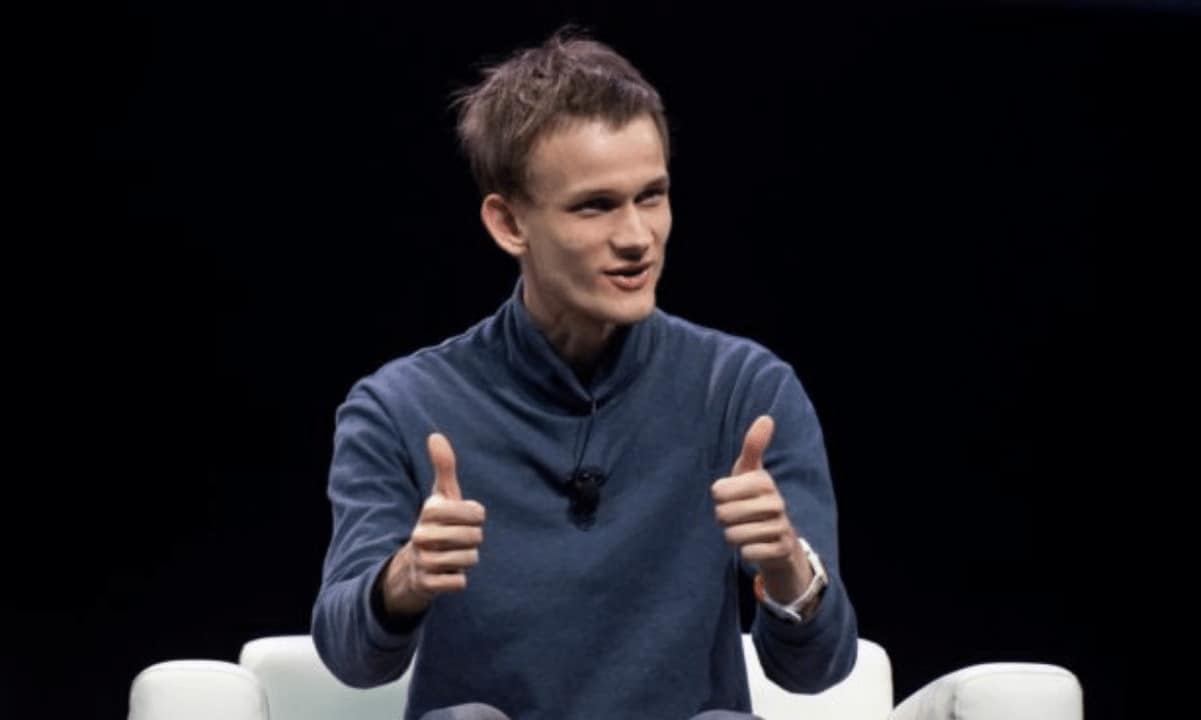 Last month, the Solana ecosystem was at the forefront of the FTX saga, taking a significant hit from the company’s bankruptcy filing. Since then, projects have left the network, while the native token has lost a significant chunk of its USD value.

Interestingly, the blockchain, once regarded as an “Ethereum Killer,” has received support from Ethereum co-founder Vitalik Buterin.

In a Twitter post on December 29, Buterin said the recent events in the crypto industry had washed away bad actors from the ecosystem, adding that Solana now has a greater chance of thriving in the future.

Solana, which describes itself as the most scalable protocol in the industry, was among the long list of firms with significant exposure to FTX due to its strong ties with the exchange and its sister trading firm Alameda Research.

The network’s native token, SOL, was one of the altcoins held by FTX’s founder Sam Bankman-Fried (SBF) and Alameda Research, which was then headed by Caroline Allison before the sudden collapse.

According to a leaked financial report with the United States Securities and Exchange Commission (SEC), Alameda held approximately $1.2 billion in SOL.

The crypto asset quickly took a hit following the news of the FTX bankruptcy on November 11. SOL declined from $22 to $14 the same month before dropping to as low as $8 yesterday. The token now has a market capitalization of $3.5 billion, ranking as the 17th largest crypto asset according to CoinMarketCap.

Despite the challenges in the Solana ecosystem, Buterin believes the protocol still has intrinsic value and can recover from its current state.

The Ethereum co-founder disclosed that while it is difficult for him to assess the platform from the outside, he believes Solana has a strong team backing the project.

Some smart people tell me there is an earnest smart developer community in Solana, and now that the awful opportunistic money people have been washed out, the chain has a bright future.

Hard for me to tell from outside, but I hope the community gets its fair chance to thrive🦾🦾

SOL to Bounce Back?

Like Buterin, Solana’s co-founder and COO Raj Gokal said in an earlier tweet that the crucible moment for the protocol would pass. He noted that the project’s recent challenges are as complex as the previous ones. However, Solana now has a large and dedicated team to combat the current predicament.

While it is unclear how the team plans to revive the project, a Twitter user claimed that the comeback would be similar to Ethereum’s recovery in 2018.