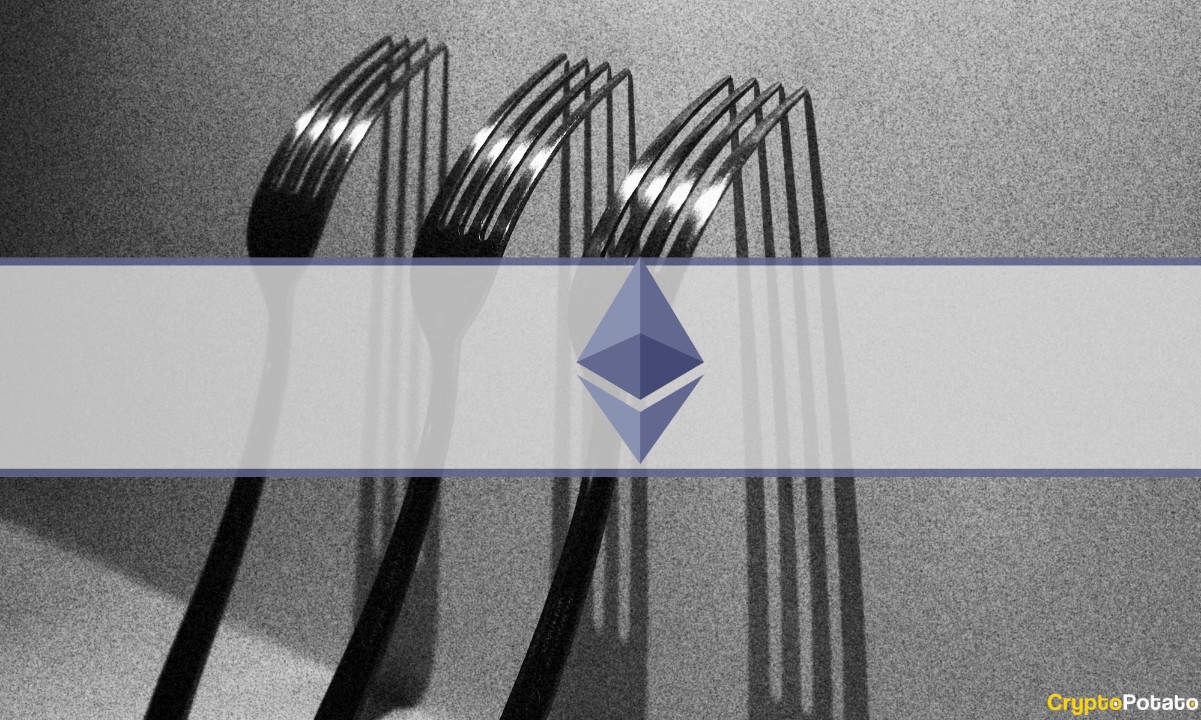 Despite being touted by some as the natural continuation of Ethereum, which stayed on proof-of-work, EthereumPoW has had a rocky start.

The first few days after the hard fork, it saw multiple technical bugs, while the native cryptocurrency plummeted by 90% in days.