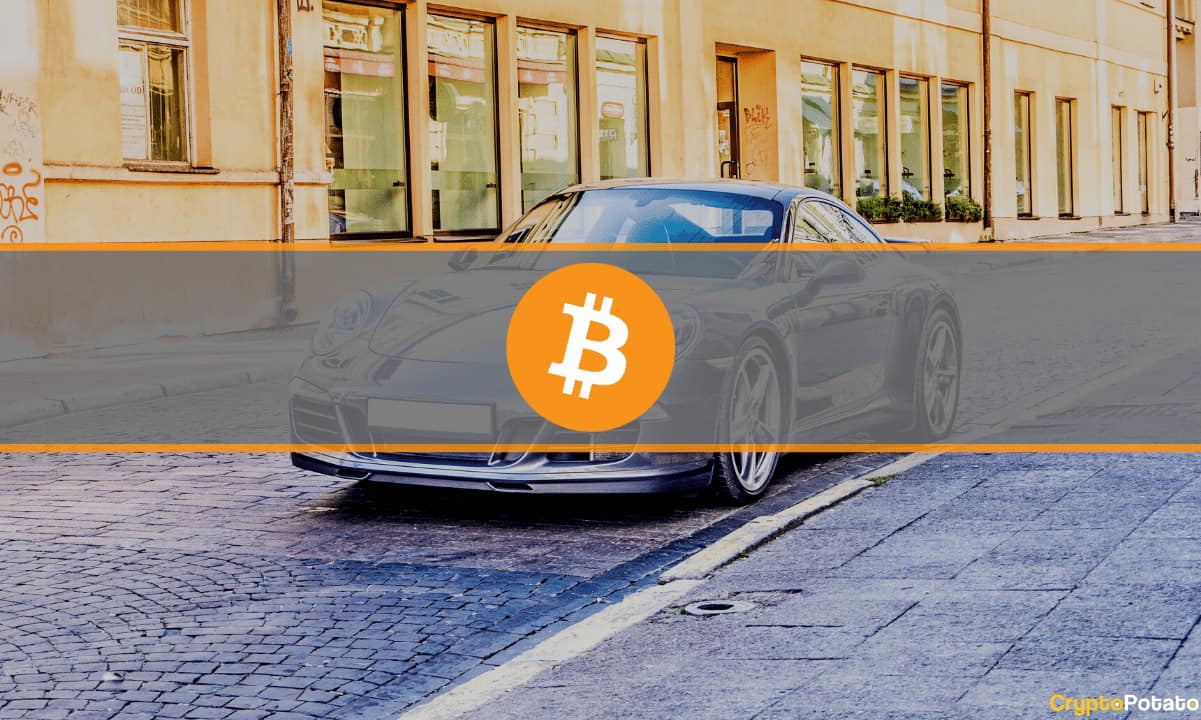 Jim Messina – a key adviser to former US President Barack Obama – thinks blockchain technology and cryptocurrencies are among “the most exciting developments of our lifetime.”

The American is highly bullish on bitcoin, saying he is ready to bet his Porsche that it will once again reach $60,000.

Messina is Sure BTC’s Price Will Head North

In a recent interview for Fox News, Messina predicted that today’s society will be remembered by two things: living in the time of COVID-19 and reshaping the financial system with the help of blockchain technology and digital assets.

The American described himself as “incredibly bullish” on the industry, particularly bitcoin. He admitted using the ongoing bear market as an opportunity to increase his exposure to the leading cryptocurrency. Asked about its future valuation, Messina said he is willing to bet his Porsche that BTC will skyrocket to $60,000 in the years to come.

“I’m incredibly bullish on this. I’m buying #bitcoin right now. I’ll bet you my Porsche #bitcoin gets back to $60,000″

Known as “The Obama White House’s Fixer,” the 52-year-old recently shifted from politics to the world of crypto. He joined BlockchainCom as a key adviser in 2021, and the firm has achieved some significant milestones since then. CEO Kasselman said much of the platform’s success in Europe and the USA is thanks to Messina’s efforts.

Apart from Barack Obama, he has advised numerous other prominent politicians throughout his career. Some top names include Italy’s previous PM, Matteo Renzi, ex-Argentinean President Mauricio Macri, and former UK PM Theresa May.

Another individual who sees bitcoin returning to its former glory is Michael Saylor. MicroStrategy’s Executive Chairman believes the asset’s valuation will tap nearly $70,000 “sometime in the next four years.”

True to himself, he predicted that BTC could skyrocket to $500,000 in the next decade if it matches the market capitalization of gold. Currently, there is a significant gap between the two asset’s market cap: the precious metal’s is nearly $11 trillion, while bitcoin’s is less than $400 billion.

In spite of this, Saylor has always given his preference for the digital currency. He maintained that BTC is 50 times better than the yellow metal last year and said it is “obviously better than gold and everything that gold wants to be” this summer.