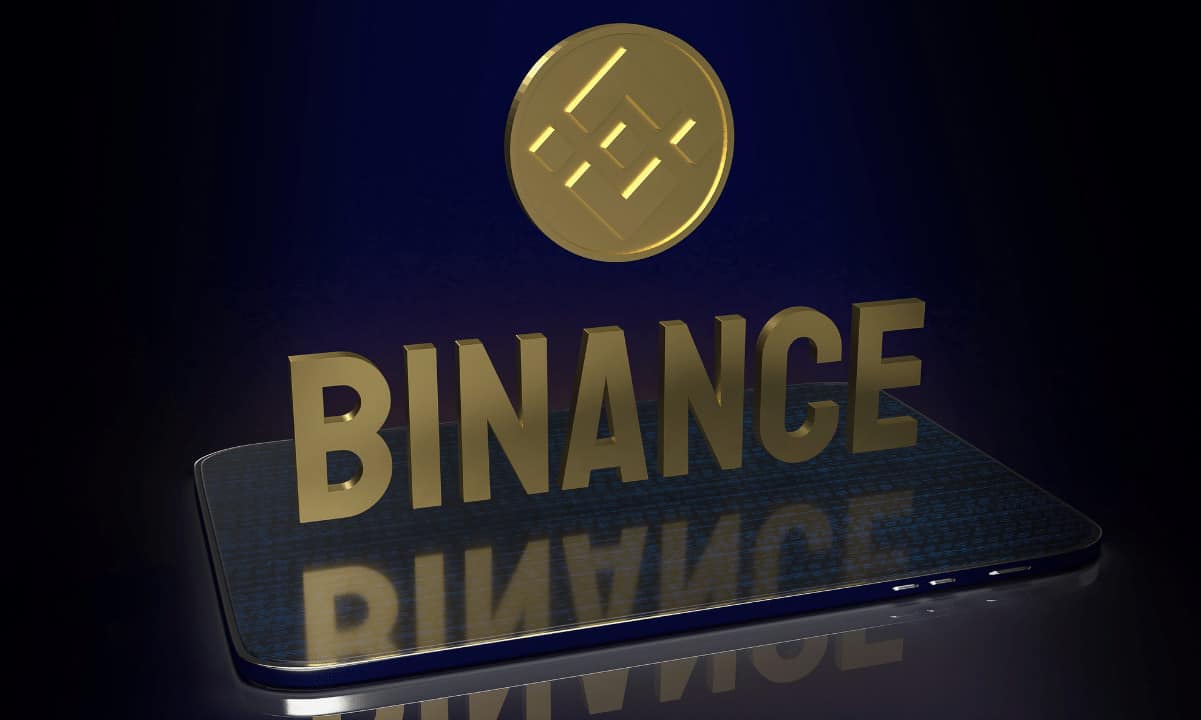 In a quick-paced turn of events over the weekend, Binance CEO Changpeng Zhao announced that his company would liquidate all FTT holdings given the “recent revelations.”

The statement made FTT price take a sharp plunge, falling by nearly 10% in 24 hours.

Even before what CZ said could sink in, blockchain users noticed huge amounts of FTT being offloaded on Binance from an unknown wallet. Later, CZ confirmed that Binance dumped 23 million FTX tokens worth $584 million as part of the liquidation.

Binance was one of the early investors in FTX, but it exited its position last year in a $2.1-billion deal, paid in BUSD and FTT.

Supporting his decision, CZ tweeted, “Liquidating our FTT is just post-exit risk management, learning from LUNA. We gave support before, but we won’t pretend to make love after divorce. We are not against anyone. But we won’t support people who lobby against other industry players behind their backs. Awards.”

CZ, perhaps, was referring to Sam Bankman-Fried’s recent blog post in which he made some comments against Defi, a cryptocurrency sub-sector that Binance has been betting big on lately.

What Are ‘Recent Revelations’?

The “recent revelations” that CZ referred to in his tweet were about Alameda Research. Media reports based on leaked financials said that Alameda Research has billions of dollars of assets tied to FTX’s exchange token — FTT. Sam Bankman-Fried (SBF) is the founder of the trading platform Alameda Research.

According to these reports, as of June 30, Alameda’s assets and liabilities stood at $14.6 billion and $8 billion, respectively. What made investors worried is Alameda’s exposure to FTT, which stands at $5.82 billion, while the market cap of FTT was only $3.32 billion, 160% of FTT’s total market cap.

In separate developments, FTX CEO Sam Bankman-Fried recently told in an interview that his company was working on a plan to launch its stablecoin. He also confirmed reports that FTX was looking to raise more funds. Last month, FTX won the bid to acquire bankrupt lender Voyager.

Alameda Research’s CEO, Caroline Ellison, rebuffed media claims that its balance sheet has overexposure to FTT and said the leaked financials present an incomplete picture as it doesn’t contain details of another $10 billion that the company has on its balance sheet. She also offered to buy back Binance’s FTT holding at $22 per coin, the current market price that saw the token falling nearly 10% from 24.81 to 22.24 in 24 hours since CZ’s announcement.

“A few notes on the balance sheet info that has been circulating recently: – that specific balance sheet is for a subset of our corporate entities, we have > $10b of assets that aren’t reflected there,” She tweeted.

She also refuted insolvency claims, “- the balance sheet breaks out a few of our biggest long positions; we obviously have hedges that aren’t listed – given the tightening in the crypto credit space this year, we’ve returned most of our loans by now.”

Not Against Competitors: CZ

CZ’s apparent plain speaking earned him many praises. Crypto trader and investor Eunice D Wong, with 108k followers, tweeted, “I love how you handle this CZ. Transparent, straight to the point, openly speaking about this and protecting the community by giving a heads-up. It’s true, not a war attempt against the competitors, it’s a SAFU necessity.”

In his earlier tweets on the topic, CZ tried to convince his followers that these moves were not meant to hurt the competitors but were necessary to protect the community.

However, CZ did not reply to Alameda’s CEO’s offer to buy back Binance’s FTT holdings.

“if you’re looking to minimize the market impact on your FTT sales, Alameda will happily buy it all from you today at $22!” she tweeted, tagging cz.