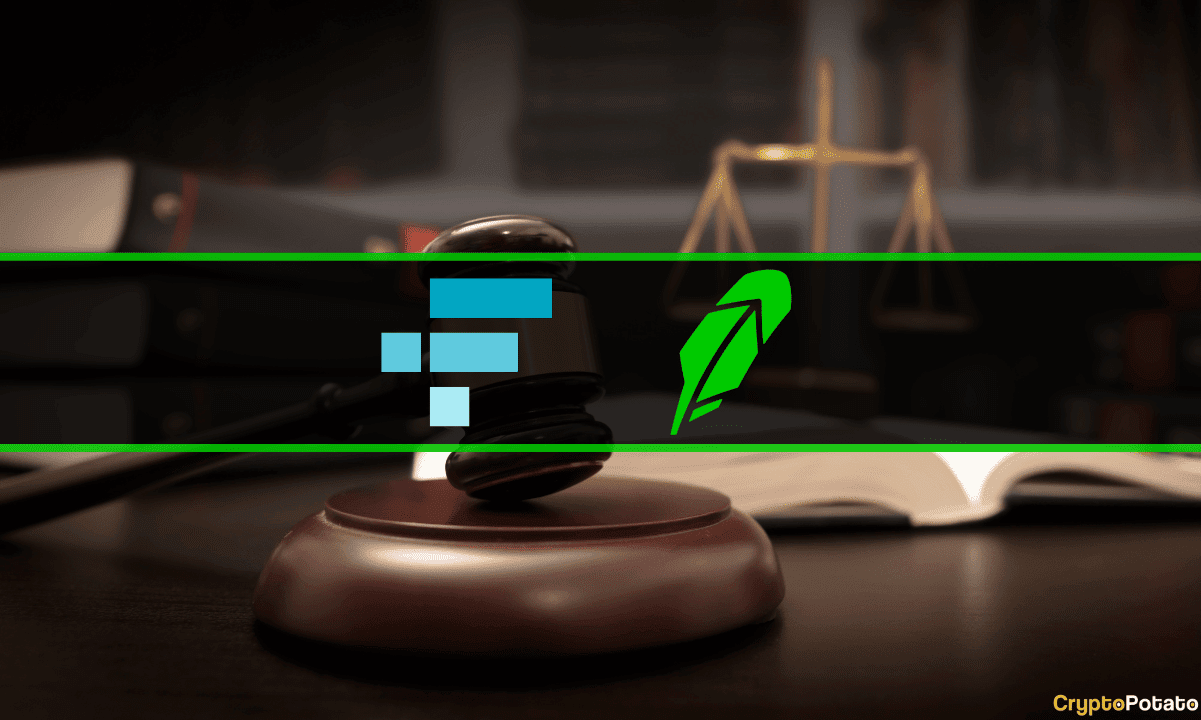 The portfolio holds 56 million brokerage shares owned by Emergent Fidelity Technologies, a corporate entity incorporated in Antigua and Barbuda. In March, these shares represented a 7.6% stake in Robinhood and were acquired by FTX’s founder and former CEO, Sam Bankman-Fried (SBF).

FTX in Court Battle Over Robinhood Shares Worth Millions

Three parties are contesting ownership of the shares – crypto lender BlockFi, FTX creditor Yonathan Ben Shimon, and SBF. FTX is now asking the court to stop BlockFi and other parties from gaining control of the shares.

On November 28, BlockFi filed a lawsuit requesting the turnover of the shares, which it claimed had been pledged as collateral to secure a $680m loan for FTX’s sister company, Alameda Research.

Who Will Control the Valuable Robinhood Stake?

The shares were frozen by Emergent’s broker, ED&F Man Capital Markets, on the order of the Bankruptcy Court following the Chapter 11 filing on 11 Nov. SBF also reportedly attempted to sell the shares via a Signal app before the bankruptcy filing.

FTX is asking the court to allow the shares to remain frozen while it seeks ways to repay its creditors. The troubled company claims that Emergent only “nominally” owns the shares and that they rightfully belong to FTX. The exchange also claims that Emergent is a “special-purpose holding company that appears to have no other business.”

In its court filing, FTX argued that the fact that multiple creditors of different Debtors and SBF are all possession of the Robinhood shares demonstrates that the asset should be frozen until the court can “resolve the issues in a manner that is fair to all creditors of the Debtors.”