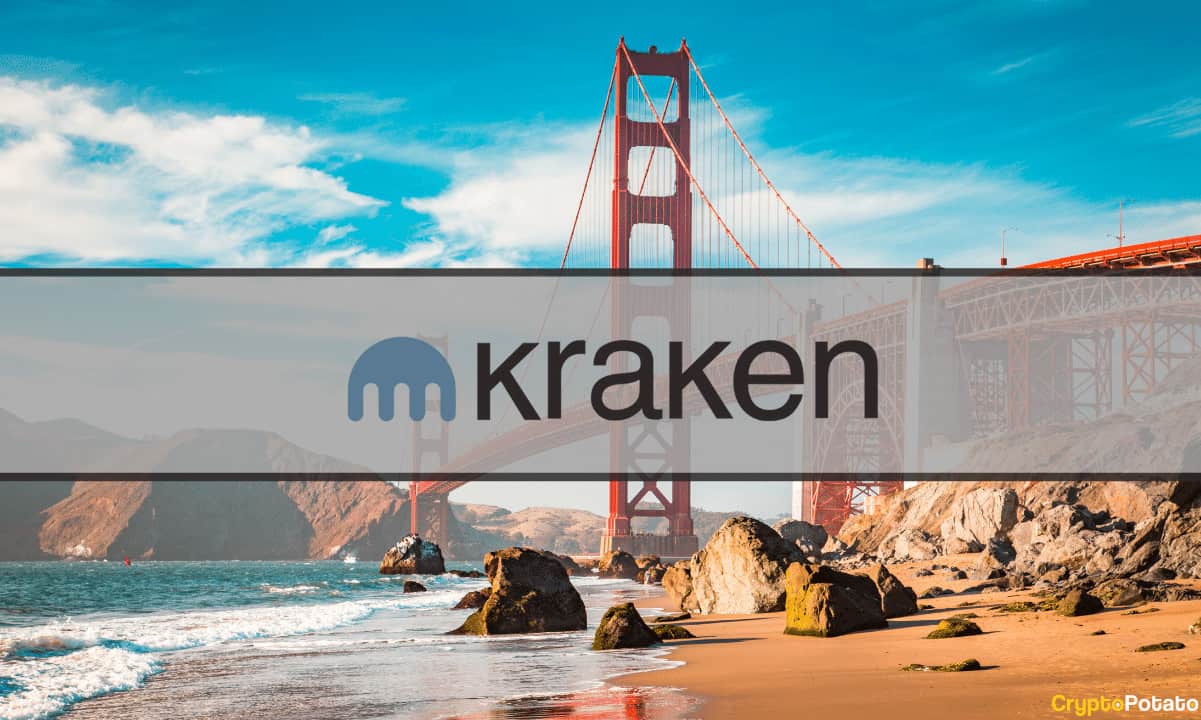 As the public opinion of former crypto hotshot Sam Bankman-Fried continues to wane, criticism aimed at him and his business is only growing fiercer.

Jesse Powell, Kraken’s current CEO, who will be stepping down shortly, already criticized Sam Bankman Fried for his attitude and hubris. According to Powell, SBF acted like he knew everything despite being late to the party and spent far too much money currying political favor.

Although Powell will be retiring from the position shortly, he will remain with the company and focus on crypto advocacy and more. His replacement, David Ripley, is the current COO of the company and is often credited with the mass growth of Kraken over the past few years.

In a recent interview with Fortune, Ripley took aim at FTX, naming them thieves and dismissing rumors that Kraken had been in talks with FTX regarding a potential acquisition.

“I think what it boils down to from all the information we have [and] this bankruptcy report that has now been released is that FTX and SBF are complete frauds – not just frauds, but thieves.”

Although the words used may be a bit harsh, Kraken’s leadership have built up a reputation for bucking the trend and being outspoken when it comes to tough matters. Consequentially, Ripley’s message seems to simply be a more forceful version than Binance’s assessment of the failed exchange.

Although Binance originally planned to acquire FTX, CZ ultimately backed out of the deal, citing issues at FTX “beyond our control or ability to help.”

When asked about reports that FTX had also approached Kraken in the hopes of a helping hand, Ripley dismissed the rumours, stating that although FTX may have reached out, there had never been any serious consideration given to the matter.

“We’re constantly getting more inbound acquisition inquiries than I myself can keep track of, but there was never any legitimate discussion on acquiring FTX at any point. It wouldn’t make sense for Kraken on a number of fronts.”

With two of the biggest players on the crypto market turning their backs on FTX, a potential buyout seems less and less likely. For the foreseeable future, FTX will be in the same position as Voyager Digital, which they had previously planned to bail out.