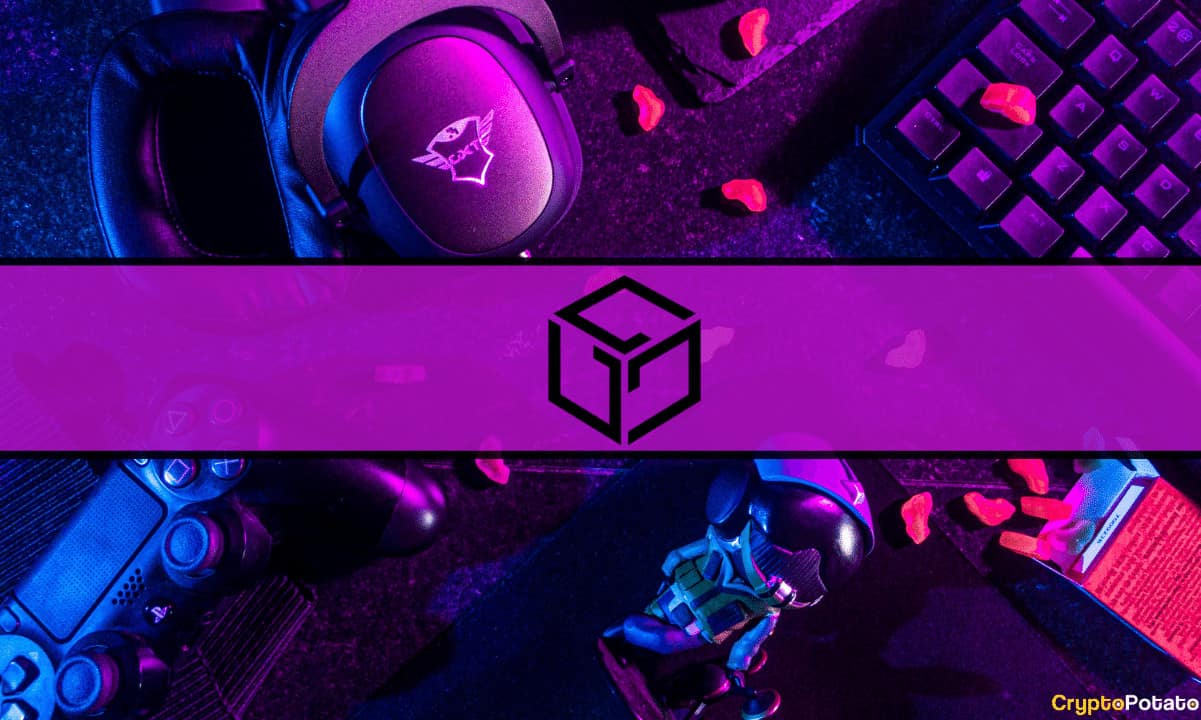 Blockchain-based gaming platform Gala Games claimed that “everything is fine” after reports of billion-dollar-rug pull surfaced.

It all started with a misconfiguration of the pNetwork bridge triggering the additional issuance of GALA GAME, following which a large number of additional tokens were recharged and sold on Huobi. This, in turn, caused GALA to fall by 90% on some cryptocurrency exchanges at one point.

“Yes, we noticed pGALA wasn’t to be considered safe anymore and coordinated the white hat attack to prevent pGALA from being maliciously exploited. Funds are safe but users should NOT transfer or buy/sell pGALA on pancakeswap.”