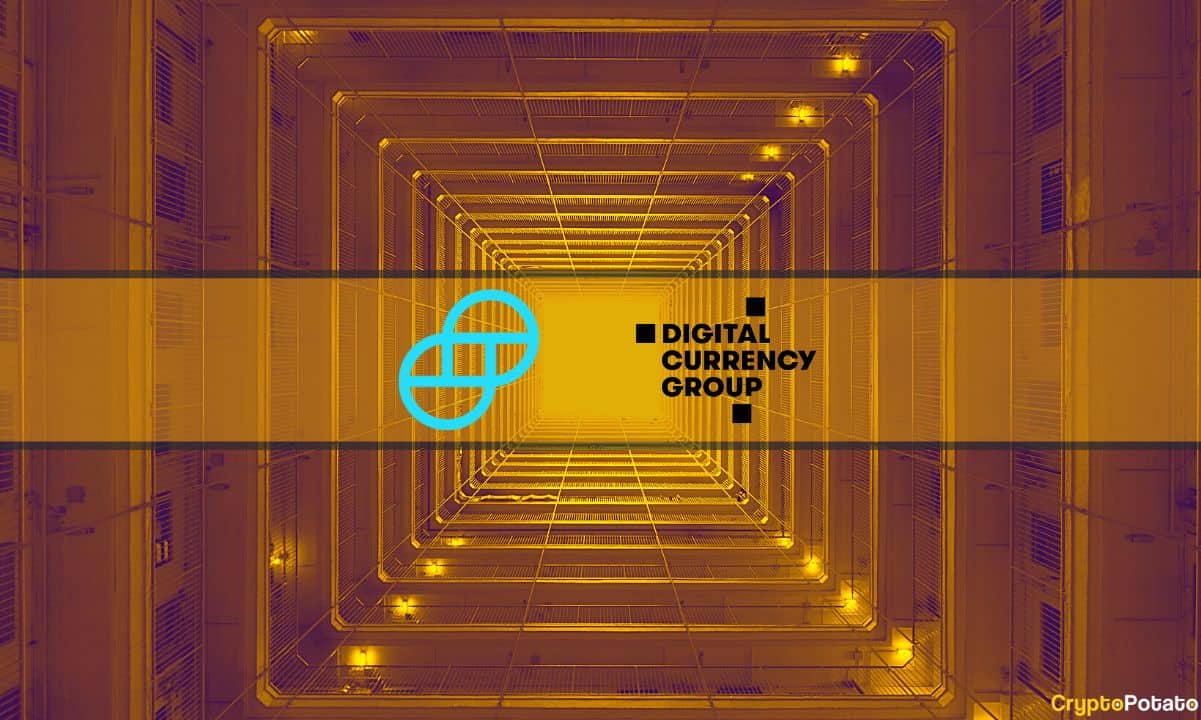 According to the latest edition of Arcane Research, the entire market appears to be stabilizing even though there’s still some uncertainty left.

Having said that, all eyes are on DCG’s next steps, which can further intensify price downward action.

Bitcoin’s current price action was defined as stale as its volatility slumbered towards rare lows. Data suggested that the largest coin’s 7-day volatility reached lows not seen for two and half years as it plunged to 0.7%.

The current numbers were only visited once since February 2019 – during the stagnant markets of July 2020.

Meanwhile, the 30-day volatility also follows a similar trend as it currently hovered near 1.4% and coincided with levels that were briefly touched before the FTX collapse in early November. In fact, the figure has only been lower on seven occasions since February 2019. Arcane suggested that these periods of low volatility rarely last for long. As such, volatility compression periods tend to be followed by sharp moves, even during dull markets.

In addition to the dwindling lack of price movements, Bitcoin’s spot volumes are also drying up. The futures market, on the other hand, was observed to be reigning in a flat regime.

“The entire market is generally stabilizing, accompanied by apathetic market participation. Closed US are likely the core reason behind the dull price action of late, but it’s also been exaggerated by a general exodus of active retail participation and a few important news catalysts.”

Going forward, 2023 will be shaped by low volatility and stagnant market trend. But the Gemini-DCG fiasco poses a significant threat to the market.

For context, Gemini used to offer 8% interest to investors on certain cryptocurrencies under its Earn program, whose contributor was – Genesis. But with FTX’s collapse, the latter came under severe financial stress. The cash crunch forced the platform to halt withdrawals from Gemini for nearly two months now. Genesis owes Gemini users a total of $900 million.

According to Arcane, a “natural and less liquidity-constrained route” to this sale could be to initiate a Reg M, thereby enabling traders to redeem shares at NAV. This would narrow the discounts, and its impact will be felt in crypto markets.

“Currently, GBTC trade at a 45% discount to its NAV, while ETHE trades at a 59% discount to its NAV. GBTC holds 3.3% of the circulating BTC supply and 2.5% of the ETH supply. A Reg M would cause a massive arbitrage strategy of selling crypto spot versus buying Grayscale Trust shares.”

If this scenario transpires, the downside will be inevitable. In the long term, however, the market would finally get eliminate “the major burden that the Grayscale widow maker trade has generated” and is shaping up to become a “potential market bottom event.”