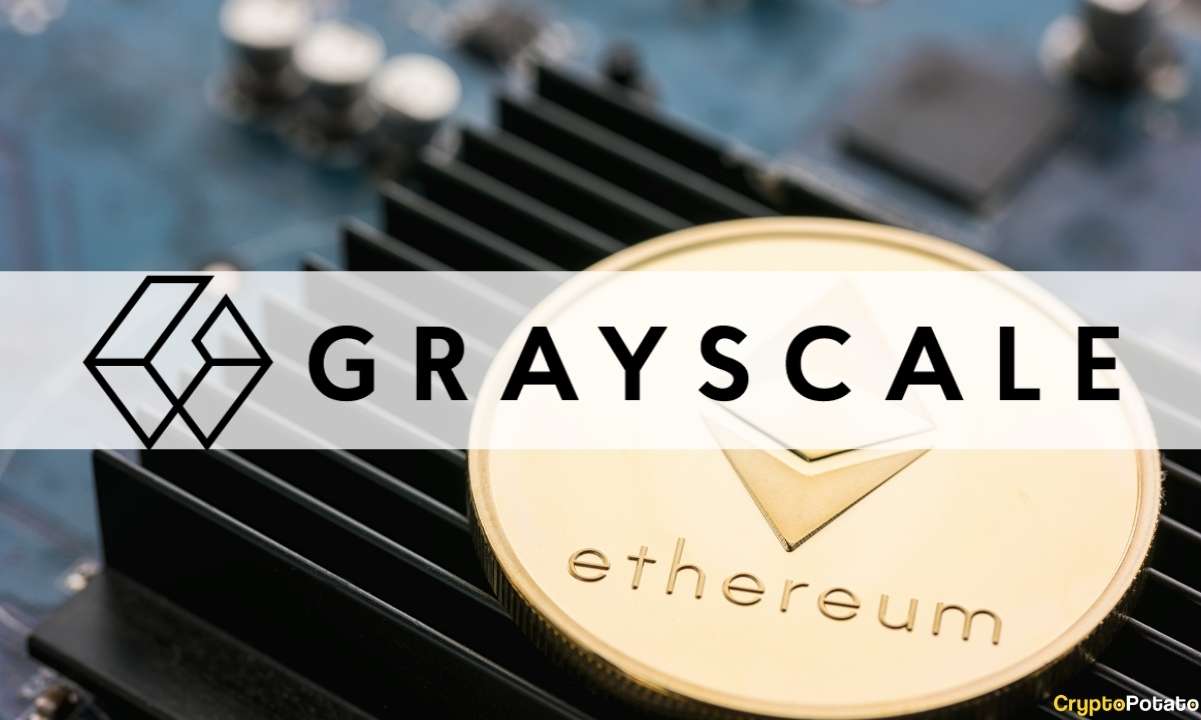 Grayscale – one of the world’s largest cryptocurrency asset managers – may be preparing a cash-airdrop for holders of its Ethereum Trust and Digital Large Cap Fund.

The cash grant represents the value of ETHPoW (ETHW) tokens that Grayscale investors are entitled to following the network fork, according to a company filing with the SEC on Friday.

The filing declared Grayscale’s right to distribute the cash equivalent of ETHW tokens to its Ethereum product holders by September 26th. That said, the exact value of such assets is unclear.

“There is uncertainty as to whether digital asset custodians will support ETHPoW tokens or if trading markets with meaningful liquidity will develop,” read the filing.

ETHW launched just hours after Ethereum’s Merge, which converted Ethereum’s consensus mechanism to proof of stake. The new chain was organized by a consortium of Ethereum’s old miners in order to preserve the proof of work mechanism that keeps them profitable.

Until now, trading for ETHW on exchanges has been for IOUs, rather than coins actual. “Holders” included those who held ETH on exchanges before the fork, thus granting them a future right to such tokens at the exchange.

Grayscale’s Ethereum Trust and Digital Large Cap Fund give investors exposure to ETH using coins held on reserve by the firm. Based on Grayscale’s current figuresit holds over 3 million ETH in its trust and over 40,000 ETH in its fund – from which investors also get rights to ETHW tokens at a 1:1 ratio.

Major exchanges like Binance and Coinbase have also confirmed that they would grant fair ETHW compensation to accounts holding ETH before the merge. However, both firms are clarified that ETHW must undergo a listing review process before they make it available for trade.

Grayscale’s filing said that their method for addressing future Ethereum forks would be determined on a case-by-case basis.

The State of ETHW

At the time of the Merge, ETHW was the first token to face major price volatility, rather than ETH.

The coin’s IOU rallied from $30 to $51 the previous night, before collapsing back to just $19 later on Thursday. It now trades for an all-time low of just $9.35.

Nevertheless, the coin is still gaining recognition among former Ethereum mining pools, which have extended support to the new chain.