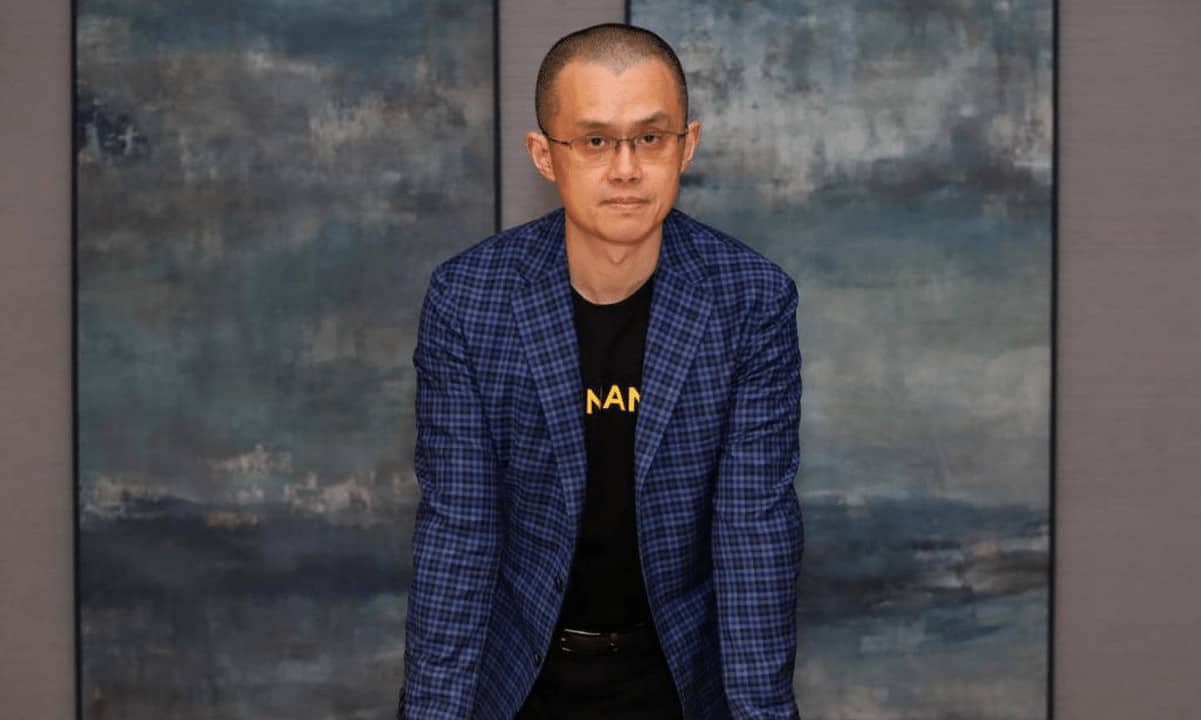 The world’s largest cryptocurrency exchange – Binance – was one of Elon Musk’s financial backers in his multi-billion acquisition of Twitter, contributing $500 million.

CEO Changpeng Zhao (CZ) believes the social media platform will eliminate many problems, including spam comments and scam accounts, with Musk at the helm.

After lengthy discussions and drama between the two sides, the world’s richest man – Elon Musk – officially acquired Twitter last week for the original bid of $44 billion. Prominent companies part of the cryptocurrency industry, such as Binance, Fidelity, and Sequoia Capital, supported the deal by injection hundreds of millions.

In a recent interview, CZ argued that Twitter will become a much better platform and grant crypto “a seat at the table when it comes to free speech.” Being in charge of such a firm is not an easy task, but Elon Musk has shown he can take the pressure, the exec added.

According to the Chinese, Twitter has numerous issues, including bots that spam comments, scammer accounts, and, in general, “it’s not been run well:”

“I believe Twitter has not been monetized well, it has not grown well, there are many tactical problems like bots that spam my comments, there are scammer accounts on there.”

Nonetheless, the platform has “huge value in itself,” and with Musk on top of it, “we’re very confident,” CZ concluded.

Tesla’s CEO fired some top Twitter executives, including Parag Agrawal, Ned Segal, and Vijaya Gadde, upon assuming ownership. He also vowed to solve the platform’s problems with fake accounts by urgent users to pay for verification.

Not long ago Musk displayed his intentions to turn Twitter into an “everything app,” where individuals can message each other, conduct peer-to-peer payments, shop online, and even call a taxi.

Keeping in mind his support towards the first-ever memecoin Dogecoin, some assumed that the token will play a vital role in Twitter’s future development. After all, Musk’s most prominent companies – Tesla and Space X – accept DOGE as a means of payment.

The memecoin has been one of the top performers since the Twitter acquisition was finalized. It was trading at approximately $0.07 (on the day of the deal), while currently, it hovers around 0.15, or a whopping 115% increase.