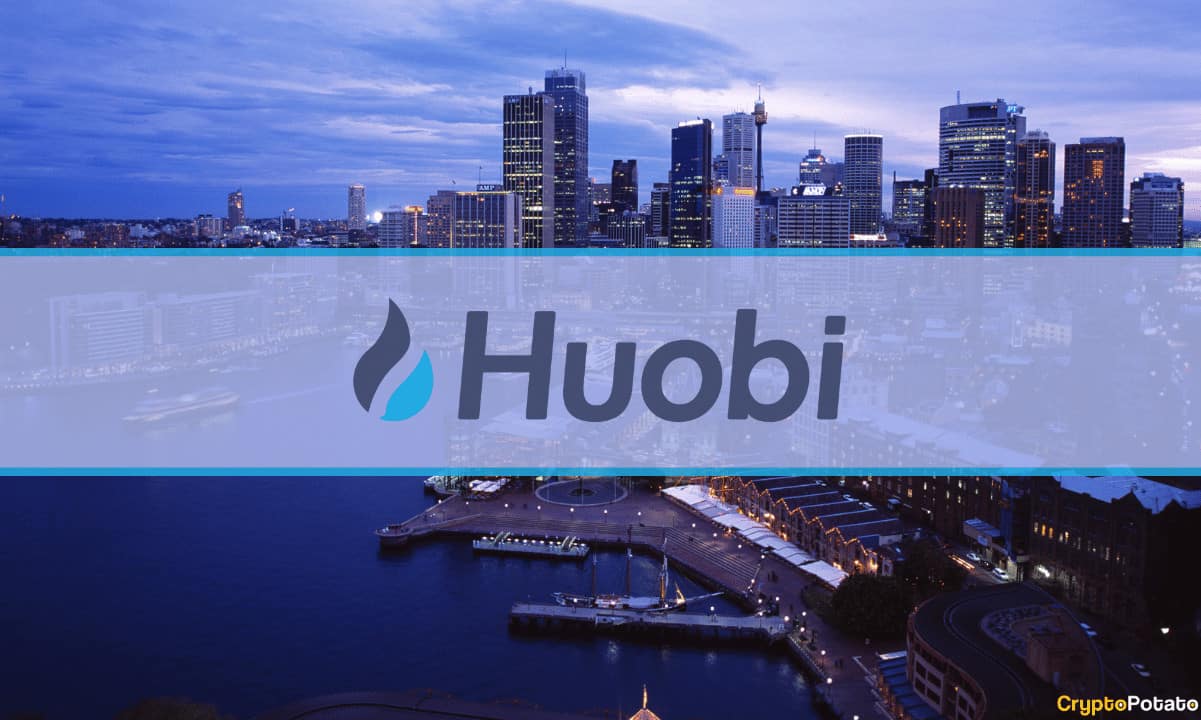 Huobi Research, an affiliate of Huobi Global, estimated in its Global Crypto Annual 2022-2023 Report that the prices of bitcoin and ether will start surging after the first quarter of 2023. Until then, they might find a bottom at $15,000 and $1,000, respectively.

The company touched upon the FTX’s meltdown, describing it as “one of the catastrophes in the financial world.” Other incidents in the world of crypto so far this year include Terra’s collapse and the bankruptcy of Three Arrows Capital. Huobi believes those adverse events will prompt global regulators to impose pertinent rules on the sector.

The report also determined that Vietnam has the highest crypto adoption rate (with around 20 million users) and is the second most mature cryptocurrency market after the USA.

according to the research, the bear market for bitcoin and ether may last a few more months, where the USD valuation of the primary cryptocurrency could shrink by an additional 13%, while ETH could go down by over 20%. The downturn should be consolidated in the first quarter of next year, after which Huobi expects a “decent rebound” to occur.

The Federal Reserve is supposed to slow interest rate hikes at the beginning of 2023, which could be among the main factors in boosting crypto’s prices, the exchange stated.

“In other words, the pace of hikes is slowing, the toughest part in this cycle has passed, and the bottom of monetary policy has nearly been shaped.”

Huobi believes the FTX’s decay was the “last bullet” of the current crypto winter. Negative events that have sent shockwaves through the entire industry also include the crash of Terra’s algorithmic stablecoin – UST – and its native token – LUNA – as well as the bankruptcy of Three Arrows Capital (3AC). According to Huobi, global watchdogs will speed up enforcing rules in the space to prevent future disruption.

“Consequences have been seen on the market, the effects will gradually be digested by the market, and a bottom will be formed during the fluctuations, which is expected to last until the first quarter of 2023.”

Huobi’s report evaluated the most active nations in the blockchain sector, labeling Vietnam the world’s global leader in crypto adoption. The South-East Asian country has around 20 million users and is the second most-mature cryptocurrency market after the USA.

The local government has recently presented a cashless policy and has set a relatively flexible crypto tax legislation to further encourage the usage of digital currencies.

“At the same time, the traditional financial system in the region is still primitive, turning users away to the more efficient alternative: cryptocurrency.”

A recent Chainalysis research also placed Vietnam at the top of that list. According to the results, 21% of Vietnamese consumers have used or owned bitcoin or alternative coins at one point during their lives.