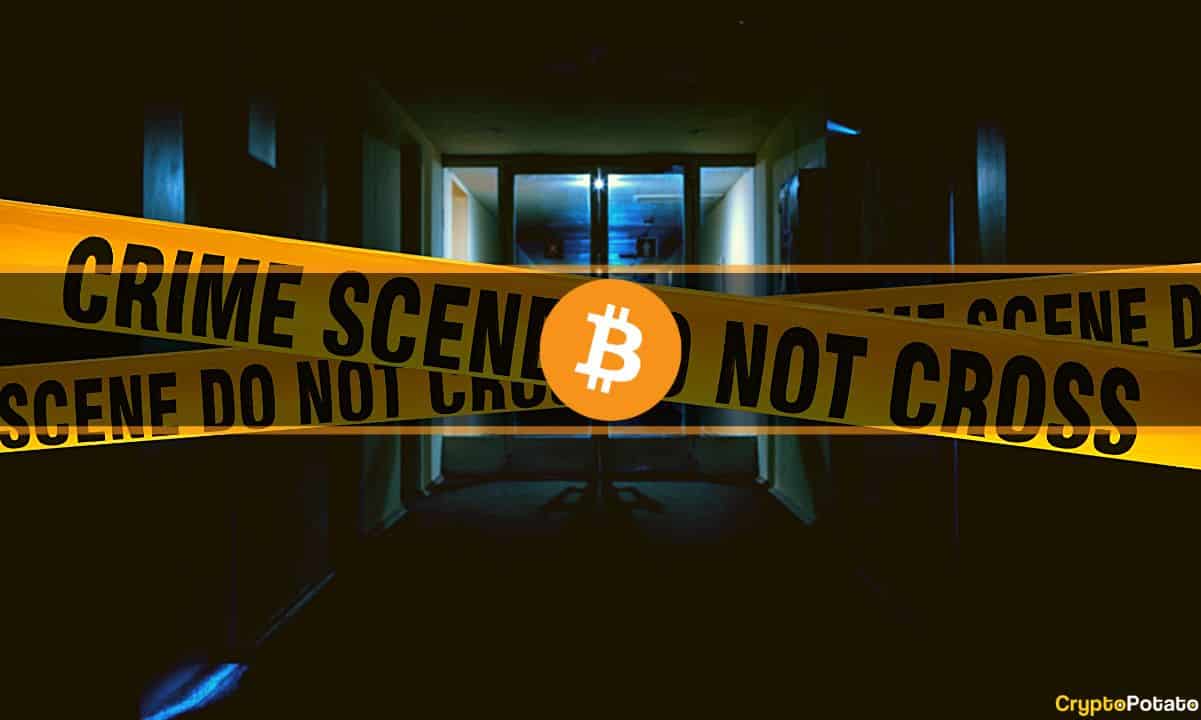 Illegal financial transactions involving cryptocurrencies in 2022 have reportedly surged for a second consecutive year, tapping an all-time high of $20.1 billion.

The previous record was in 2021, when digital assets facilitated criminal proceedings worth $18 billion.

Going Up Amid the Bear Market

Apart from the significant market decline, the numerous bankruptcies, and scandals, 2022 will be remembered as a flourishing year for illicit cryptocurrency transactions. According to Chainalysis’ recent studythe total value received by illegal crypto addresses hit $20.1 billion during the past 12 months.

The blockchain data platform noted that last year’s events made the forming of the latest report a bit “tricky.” It is also explained that the figure includes only cryptocurrency-related crimes and not other offenses, such as employing digital currencies in drug trafficking or prostitution.

“We have to stress that this is a lower bound estimate – our measure of illicit transaction volume is sure to grow over time.”

Chainalysis outlined that transactions associated with sanctioned organizations soared over 100,000-fold in 2022, compared to 2021, and made up 44% of last year’s total criminal activity.

The Russia-based cryptocurrency exchange – Garantex – is one such example. The Office of Foreign Control (OFAC) sanctioned it in April (a few months after Vladimir Putin launched his “special military operation” in Ukraine), but the platform continued operating.

Cryptocurrency scams have also played a significant role, accounting for around 20% of the total illicit transactions. Still, crypto proceedings from fraudulent schemes last year were much less than the ones recorded in 2021.

“The market downturn may be one reason for this. We’ve found in the past that crypto scams, for instance, take in less revenue during bear markets, likely because users are more pessimistic and less likely to believe a scam’s promises of high returns at times when asset prices are declining.

Illicit deals on the Darknet market involving cryptocurrencies have also been on a decline compared to 2021 (during the bull run).

The US authorities arrested the Russian-Swedish citizen – Roman Sterlingov – in April 2021, claiming he laundered over $330 million worth of bitcoin. He was the leader of Bitcoin Fog – an Internet service operating in the Darknet.

The officials doubled down in August, accusing the Baltimore resident – ​​Ryan Farace – of laundering nearly 3,000 BTC on the Dark Web.

One such example last year was the investigation against the Russian Darknet marketplace – Hydra Market. Germany’s law enforcement agents shut down the entity’s server infrastructure in April and confiscated 543 BTC from it.