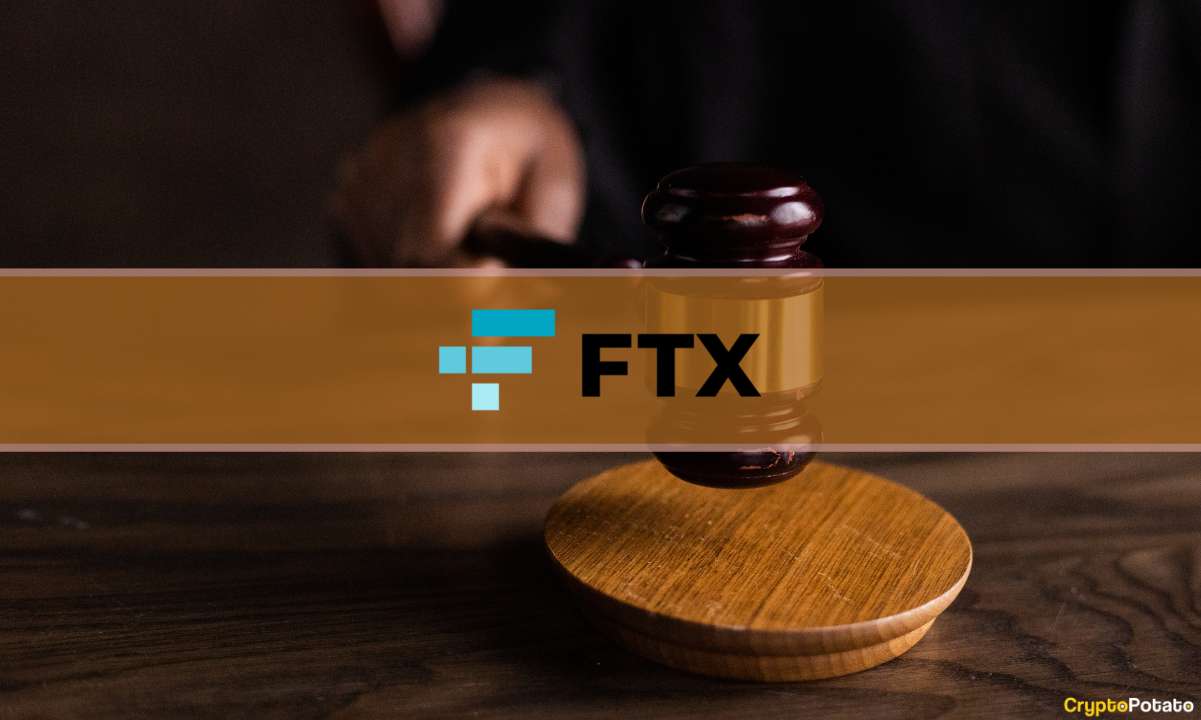 Federal judge Ronnie Abrams, who used to oversee the case against Sam Bankman-Fried, Caroline Ellison, and Gary Wang, has formally recused herself.

It has come to the Court’s attention that the law firm of Davis Polk & Wardwell LLP, at which my husband is a partner, advised FTX in 2021, as well as represented parties that may be adverse to FTX and Defendant Bankman-Fried in other proceedigs (or potential proceedings). My husband has no involvement in any of these representations. […] Nonetheless, to avoid any possible conflict, or the appearance of one, the Court hereby recuses itself from this action.