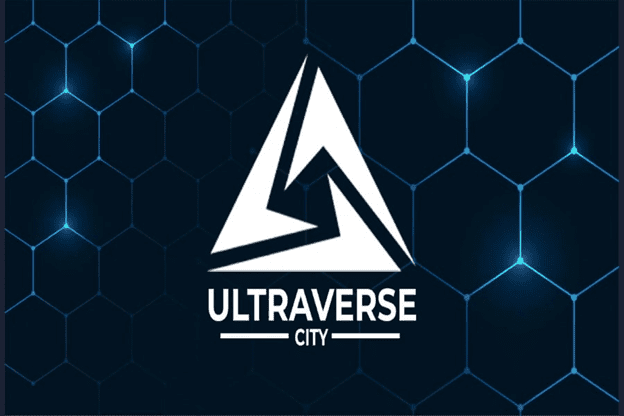 UltraVerse City and KISS FM are proud to announce a partnership bring live radio to the Metaverse. In the first crossover of its kind, this partnership will add to the depth and immersion of virtual worlds and tether our moves into the multiverse with familiar sounds.

What is the Ultraverse City?

Ultraverse City is a collective virtual shared space, forming another facet of the Metaverse. Participants can own parts of this world, and can develop their digital assets to create value for other players that is native to the platform.

With a vision of making realistic, immersive virtual worlds, Ultraverse City will form a sandbox where our understandings of the Metaverse will be explored and developed. Designing virtual reality spaces is a new skill, and it requires a new way of thinking. Using the Builder Tools in the Ultraverse Marketplace, participants can craft the worlds that they wish to see, and interact with people from all over the world.

A Foray Into the Ultraverse City

Some of the ways that Ultraverse City attempts to alter users’ perceptions include but are not limited to:

The Ultraverse City has a lot of zones, and each one has a business tower and other landmark locations which can decide the price of the land nearby. The master tower has nine zones which will be purchased through a presale only. The whitelisting perception can be obtained to enter the private sale, where a Mystery Box shape will be used for selling the land itself. The map of the city has been shown on the official website, and it is very interactive. After connecting the system with Metamask with having BEP20 assets in the wallet, the desired place will be there with a super map of the City.

Meanwhile, some of the features of the Ultraverse City include:

sign up today and become an active part of the living, breathing virtual space that is Ultraverse City.

The Ultraverse City is a collective virtual open city generated by the convergence of virtually enriched physical and digital reality. It is physically determined and provides enhanced immersive experiences.