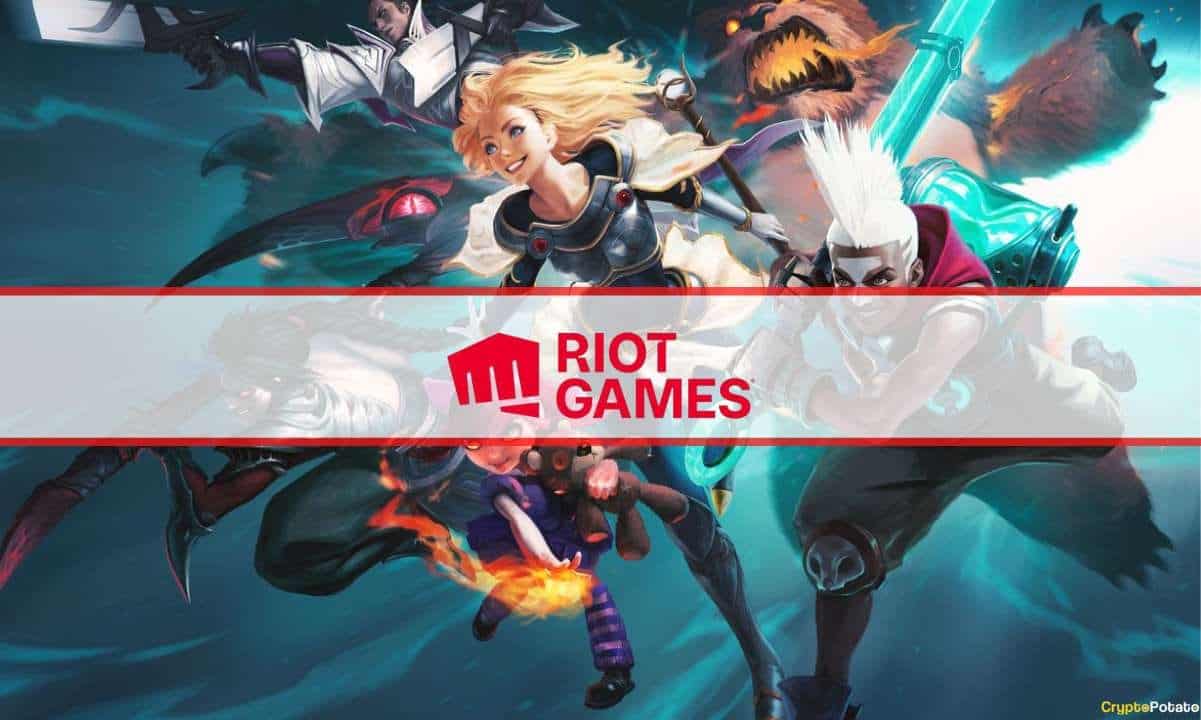 Riot Games – an American company famous for developing the video game League of Legends – reportedly filed a motion to end its collaboration with FTX.

The collapsed crypto platform has caused “reputational” damage to the gaming firm and owes it over $6 million.

‘FTX Cannot Turn Back the Clock’

As reported by GamesIndustry, Riot Games is willing to terminate its multi-million agreement with the bankrupt crypto exchange FTX. The gaming giant said the failure of its partner and the arrest of Sam Bankman-Fried (SBF) are the main reasons for annulling the collaboration:

“There is simply no way for FTX to cure the reputational harm already caused to Riot as a result of the highly public disrepute wrought by the debacle preceding FTX’s bankruptcy filing. FTX cannot turn back the clock and undo the damage inflicted on Riot in the wake of its collapse.”

Riot Games teamed up with FTX last summer, vowing to place the platform’s logo on its marketing materials. For its part, the exchange had to pay the gaming company $12.5 million in 2022, but it has distributed only half of the amount so far.

Riot Games is most popular for developing League of Legends, commonly referred to as LoL. The video game has nearly 150 million active players, as SBF has also been part of its ecosystem.

The 30-year-old American faced backlash from the crypto community for reportedly playing the game at the same time when his exchange crashed and subsequently filed for failure.

Other Companies Cutting Ties With FTX

Mercedes AMG Petronas F1 Team suspended its partnership with the exchange shortly after the latter filed for bankruptcy protection. It removed the trading venue’s logo from the cars driven by Lewis Hamilton and George Russel.

The legendary NBA team – Miami Heat – also terminated its collaboration with the platform. The squad plans to rename its home ground, which is still called FTX Arena:

“Miami-Dade County and the Miami Heat are immediately taking action to terminate our business relationships with FTX, and we will be working together to find a new naming rights partner for the arena.”

Another NBA giant ceased all marketing endeavors related to FTX is Golden State Warriors. Edwin Garrison – an Oklahoma resident – filed a lawsuit against the club’s big star – Steph Curry – and other celebrities, including Tom Brady, Naomi Osaka, and David Ortiz. He claimed SBF used the famous people to promote his entity’s products and services and thus cause significant losses to inexperienced investors.