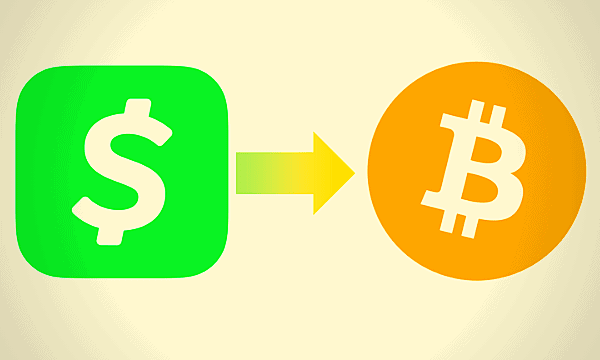 CashApp is now fully compatible with the lightning network for sending and receiving Bitcoin payments.

The full integration makes Bitcoin significantly easier to use as a means of payment via a commonly used consumer app.

According to Michael Rihani – Bitcoin Product Lead at CashApp – users can apply the new feature by selecting Money tab > Bitcoin, and then sharing their QR code or link with another party that supports lightning.

“This feature is currently available to Cash App customers in the United States, except residents of New York State,” he said.

The lightning network is Bitcoin’s primary layer 2 payments network. It’s designed to enable Bitcoin transfers that are fast and cheap enough for the asset to function as a feasible medium of exchange.

Rihani clarified that the new upgrade is available to both Android and IOS users.

The integration marks one of many steps taken by Jack Dorsey and his businesses at fostering bitcoin adoption among the general public. Per the company’s reported figures last year, CashApp has more than 70 million annual transacting users.

Alongside his team at Spiral, Dorsey helped create a lightning network development kit for other companies to integrate the lightning network into their own wallets and apps. CashApp itself took advantage of the software kit.

“Our goal is to make Bitcoin the native currency of the internet, and If we do that, we have a new global reserve currency based on sound principles,” he said upon its release in December.

The lightning network has only continued to scale throughout the bear market. This month, the network’s total capacity surpassed 5000 BTC, creating more liquidity for processing large transfers.

Lightning operates by having users lock up their Bitcoin into a multi-sig wallet on-chain, which then opens up a payment channel over lightning. For payments to be successful, the network must locate a route of peer-to-peer channels through which funds can eventually reach their target destination.

according to public datathere currently exist over 16,000 lightning nodes and over 81,000 open channels.