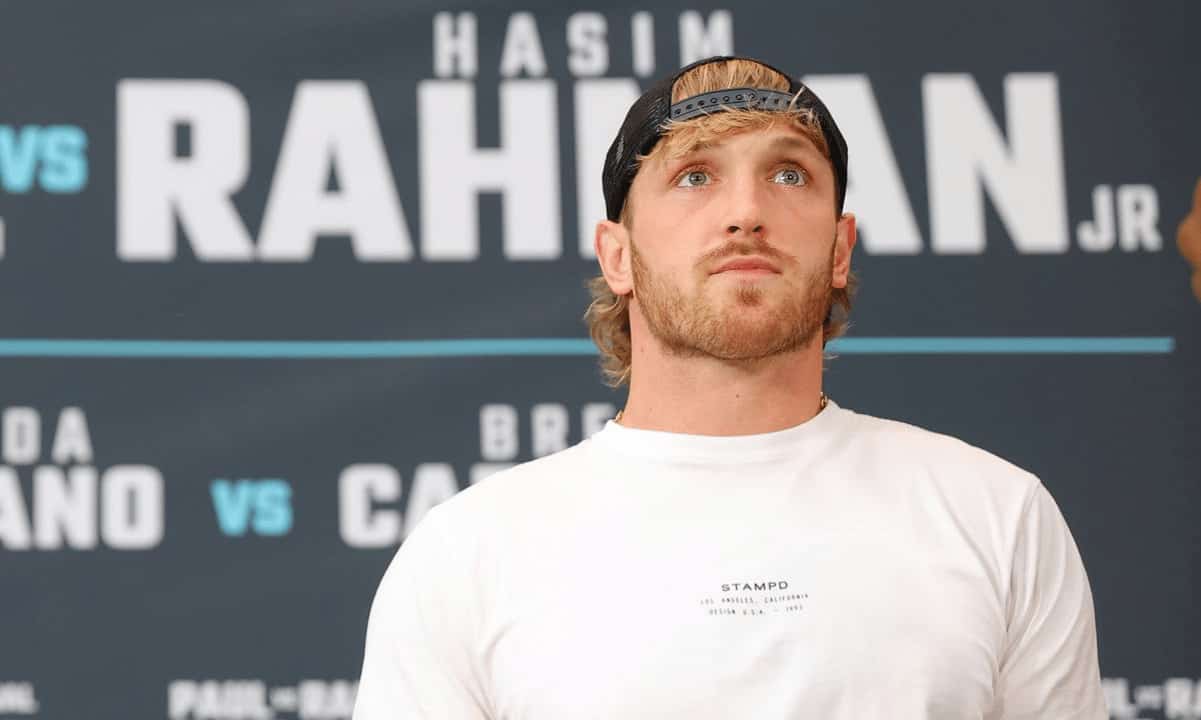 Logan Paul has been at the receiving end of seemingly endless controversies since his career took off as a media star. His two-year-old NFT venture – Crypto Zoo – is now under intense scrutiny.

The latest development has ruffled a lot of feathers in the space. The crypto scam allegations are yet to fizzle out, but the investigative journalist who interviewed purported investors of the project has dropped bombshell allegations about Paul and his team members.

In a three-part series created by a viewer-supported Youtube channel, Coffeezilla accused Paul of engaging in fraudulent activities with his NFT game.

Crypto Zoo was launched in 2021 on Binance Smart Chain. To play the game, all users had to do was buy “eggs” that hatch into hybrid animals. People reportedly purchased nearly $2.5 million worth of eggs even before it was launched. In fact, its native ZOO token skyrocketed in value, reaching over a $2 billion market cap pre-launch.

However, its social media channels have not been active over the past eight to nine months, brewing concerns of abandonment by Paul. Coffeezilla, whose real name is Stephen Findeisen, accused the 27-year-old Podcaster of allegedly stealing millions of dollars through the business.

The main idea of ​​the game was to clock in a passive income, letting players cash out their ZOO tokens for real-world money. However, Findeisen investigations revealed that Crypto Zoo ended up burning investor pockets.

Findeisen alleged that the founding team, including Paul, did not spend $1 million in developing the game but instead copy-pasted a code from FlokiShibX and claimed it as their own.

One player who spoke on Coffeezilla’s series said Crypto Zoo was never been “fully playable.” A few others have claimed that could never even breed their hatched animals on cash-out. Another player added that while the passive income mechanic was the selling point of Paul’s venture, the game “never did (work) from the beginning,” and “there was no way to claim your yield (and) there never was.”

CryptoZoo investors also claimed having failed to hatch the eggs they had purchased and described them as “just a picture” that is “basically worth nothing whatsoever.”

The credibility of the entire series has been plucked and debated by the community members. But, for the most part, Paul himself opted to remain silent. Earlier this week, the American media personality finally broke his silence and uploaded his response to the investigation, saying he would “defend himself with facts.”

He also hurled insults at Findeisen and accused him of morphing “from an investigator to a gossip channel.”

Paul did admit to having worked with individuals who are currently embroiled in criminal cases, such as former CryptoZoo lead developer Eddie Ibanez as well as dev Zach Kelling. They were, however, removed from the project, and Paul assured that he and his manager Jeff “made no money” in the process.

He went on to say that he suffered significant losses in his latest video but will “continue to build CryptoZoo” and even shared a teaser stating that it was coming in 2023/2024.

“Trust me, CryptoZoo is coming, I will make damn sure of it.”