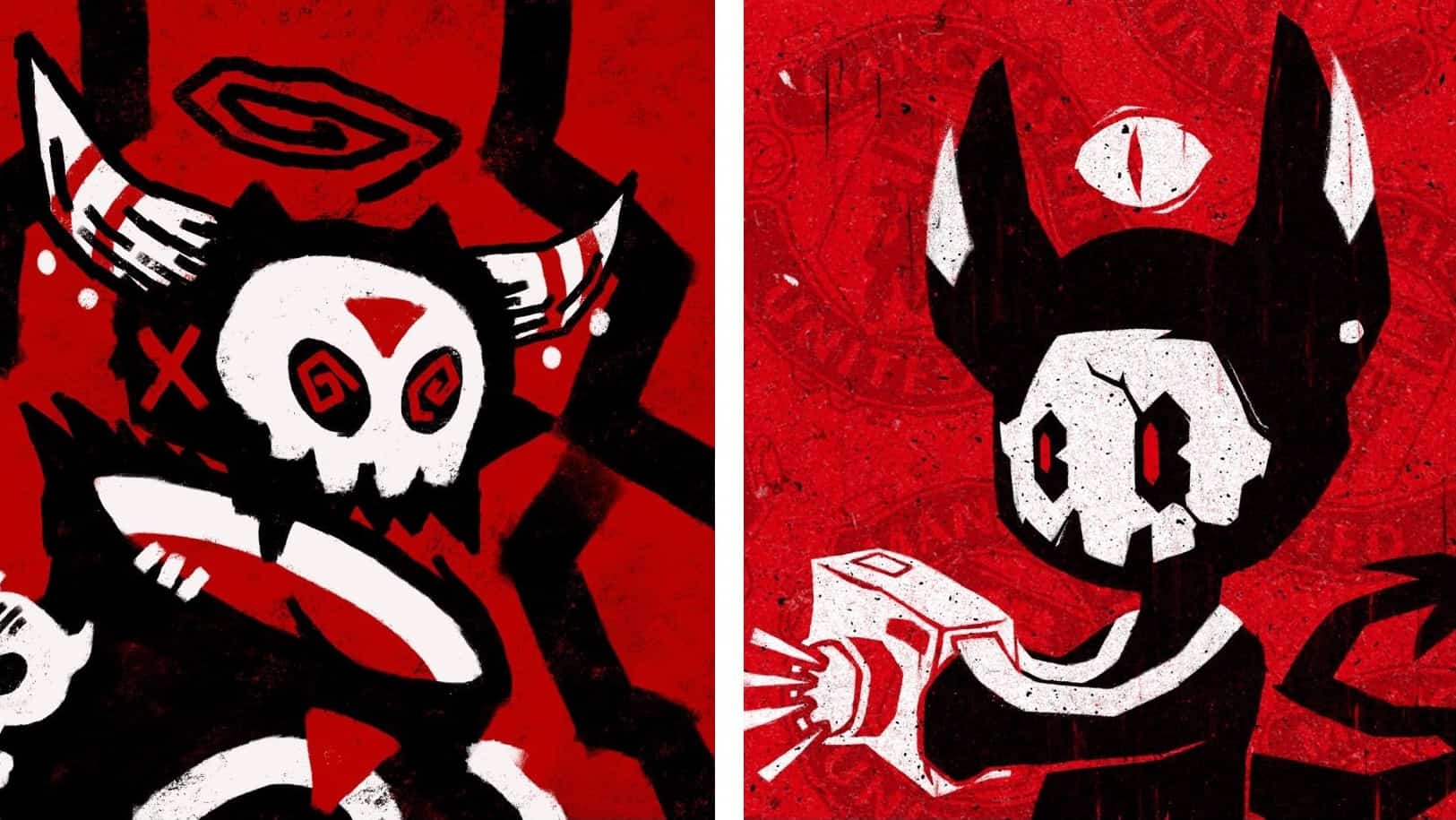 On December 28, NFT artist Lucréce reported via Twitter that he is in talks with Arthur Breitman, co-founder of Tezos, to get an explanation from Manchester United soccer about why its new NFT collection uses designs and styles similar to his own.

Lucréce’s collection is much older than United’s and has higher prices, reaching approximately 21 ETH ($24,919) per NFT. In contrast, each of the Red Devils’ 7,777 NFTs sold for about $40, running out of stock immediately after release.

Lucrece hopes to strike a deal with the Red Devils. that will benefit both parties, as the resemblance of their artwork is so uncanny that some community users wondered if the artist worked on creating the Manchester United project.

Although the artist was careful not to directly accuse Manchester United of plagiarizing his works, he showed an image on Twitter comparing the two artworks so readers could draw their own conclusions.

user ClownVampposted a series of Tweets comparing both NFTs, noting that Lucréce’s was “one of Tezos’ most popular and oldest collections.”

The terms and conditions of the United collection state that the NFTs were created by TRILITECH PLATFORM OÜ, “the for-profit arm of the Tezos foundation.” They are therefore authorized by the Tezos Foundation to mint and sell the digital collection of the English football team.

The Devils collection launched by Manchester United is the team’s second digital collectible drop. Each token has a unique set of features and gives its owner rights to exclusive airdrops, special AMAs, private competitions, and other “surprises.” This would be the next step in a broader partnership between the team and Tezos.

Lucrece Gets Answers from Manchester United

Later today, Lucréce reported through his networks that thanks to the support of the community and Tezos, he got a response from Manchester United with a view to reaching an agreement, stating that the club had not contacted him due to the holidays.

Update: correspondence between me and ManU has started. Had a productive call with them just now. Probably the last update on this for a while since everyone is still on holiday.

In times of adversity, you’ll know who your friends are. Thank you, tezos community. 🤝

Many of his followers expressed their joy for the club’s response, applauding how the artist politely handled the case — which is not the usual way people deal with controversies on Twitter.

As part of his demands, Lucréce asked for dinner with Cristiano Ronaldo. This was a joke, of course, but the artist later wrote that the topic “was not brought up. Almost as if it was avoided.” How will the matter turn out? Will he receive monetary compensation, or will he have his dream dinner with the world-famous CR7?