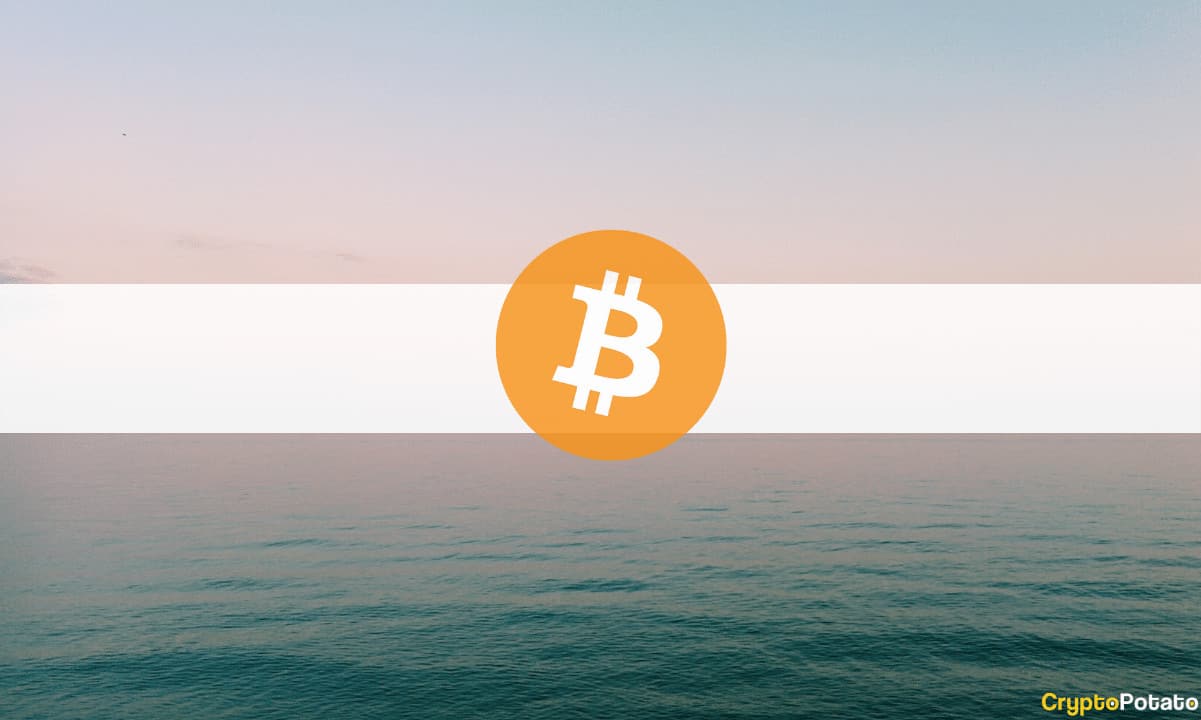 With the new week starting, bitcoin’s price has remained stuck around $16,800 and is actually at the same place it was seven days ago.

The altcoins are also very quiet, with Litecoin emerging as the only notable gainer from the larger-cap ones.

Last week began with a price drop of $16,300, which became BTC’s lowest position in about three weeks. However, the asset recovered its lost ground and returned back to $16,800.

The following days were quite calm, even though the US had to disclose two important stats. The first, an increase in the GDP for the third quarter of the year, pushed the entire stock market south, but BTC remained resilient.

The second, the PCE inflation data, brought some volatility but was short-lived, and bitcoin went back to $16,800. The weekend saw no price movements either, as the trading volumes were down. The only attempt came hours ago when BTC headed for $17,000 but was stopped in its tracks.

As such, the cryptocurrency now trades at precisely the same price spot as it was a week ago. Its market capitalization has stalled at $325 billion, and its dominance over the alts is flat at 40%.

Although more volatile in nature, the alternative coins have failed to produce any significant movements as well.

Ethereum is slightly in the red on a daily scale but stands firmly above $1,200 after reclaiming that line earlier this week. BNB, OKB, Dogecoin, Tron, and Shiba Inu have also painted minor losses.

Ripple, Cardano, MATIC, and Polkadot are slightly in the green, on the other hand. Litecoin is the only notable gainer from the larger-cap alts. LTC is up by over 5% in a day and trades close to $70.

LUNC has doubled down on its recent form and has jumped by almost 6% once again to $0.0002.