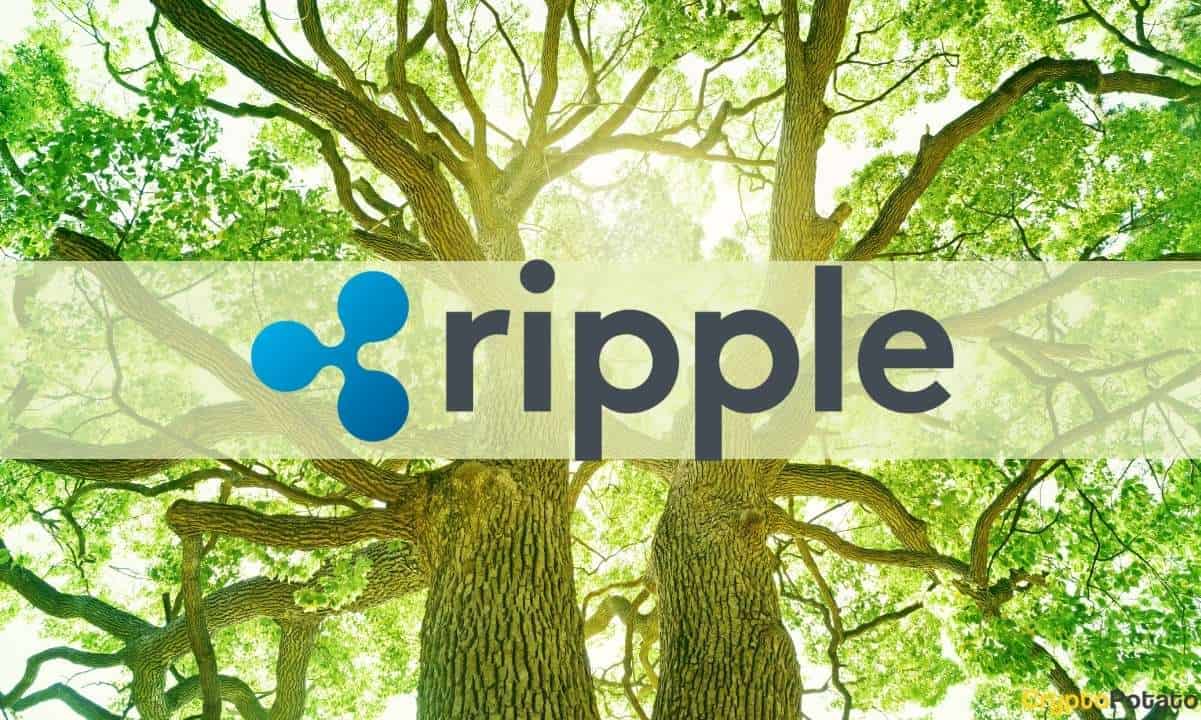 Ethereum also continues to struggle after the Merge implementation two days ago and has slumped below $1,450. Ripple, in contrast, is up by almost 8% daily.

The past several days have not been kind to the primary cryptocurrency as the trend changed on September 13. Back then, the asset was riding high and neared $23,000 after gaining over $3,000 in days.

However, BTC reversed its trajectory rather violently, and the US CPI numbers only intensified its pain. Just hours after they went out, bitcoin found itself struggling to remain above $20,000.

Although it sustained that level at first, it almost felt inevitable that it will break below it sooner rather than later. This happened first on September 14, and after failing to reclaim that line immediately, BTC got stuck below it.

The past 24 hours brought more pain as the asset slumped to $19,300 – its lowest price position since September 9. Despite recovering a few hundred dollars now, BTC is still below $20,000, and its market cap sits tight beneath $400 billion.

The alternative coins also suffered since the US CPI numbers were announced, but there was a lot of (false) hope that the completion of the Ethereum Merge could bring some alleviation to the market.

The event finally took place on Thursday, and ETH remained calm at first, at around $1,600. Hours later, though, the second-largest crypto plummeted below $1,500 and kept nosediving to $1,400 earlier today. In fact, ETH is among the few larger-cap alts in the red on a daily scale now as well.

In contrast, BNB, ADA, DOT, DOGE, and TRX are slightly in the green. Ripple’s native token has outperformed all other top 10 alts with a massive 7.5% surge. subsequently, XRP has tapped $0.35.

ATOM and LINK have also gained a lot of value daily – 9% and 5%, respectively. They have helped the crypto market cap to add around $20 billion in a day, but the metric is still a long way away from the $1 trillion line.