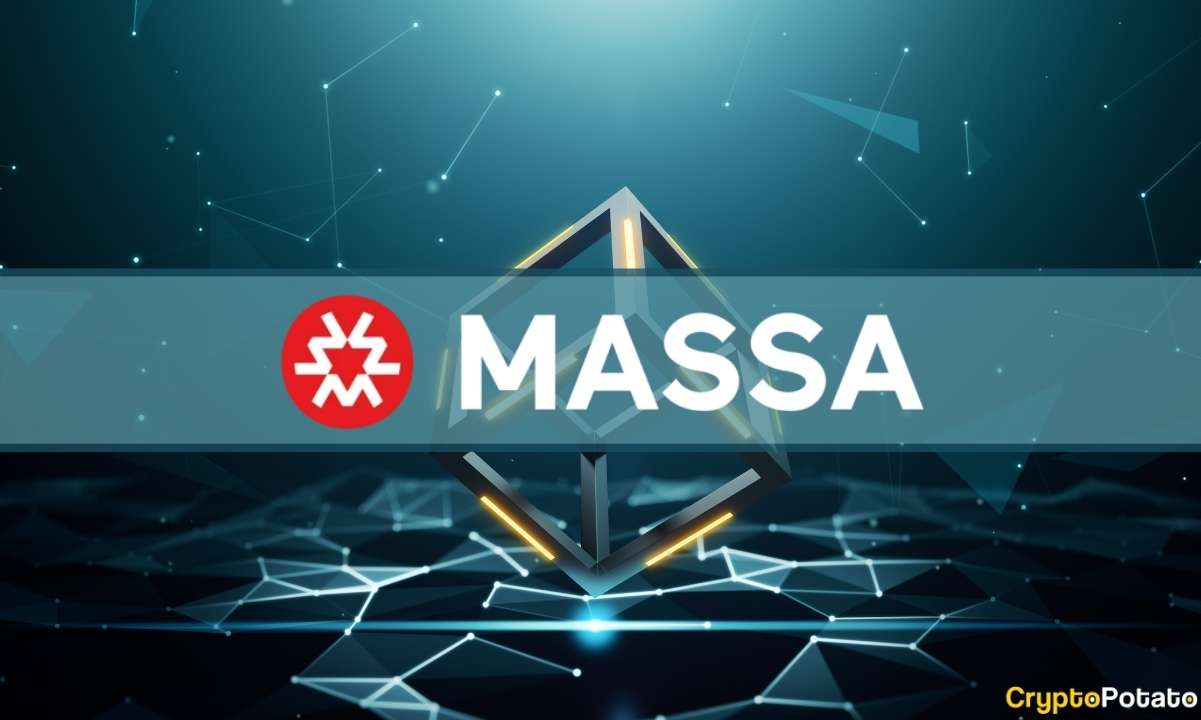 Despite the fact that blockchain-based technology has been around for decades, it only caught up to speed with the rise of Bitcoin.

The idea of ​​a decentralized network brought forward in Bitcoin’s Whitepaper 14 years ago by Satoshi Nakamoto was a direct response to the financial crisis of 2008. It delivered a viable alternative to the centralized banking system.

This technology has been growing, and it has also been redefining itself ever since, with multiple iterations and different networks competing for the spotlight. All of them are trying to provide the most innovative platform and provide users with the perfect balance between decentralization, scalability, and security.

Presently, most of the larger layer-one networks struggle with solving the blockchain trilemma, and even networks like Ethereum suffer from scalability issues. This is what Massa attempts to solve.

Massa is a newly-developed layer-one blockchain that attempts to combine the ever-elusive trifecta of scalability, security, and decentralization. Its main focus is on solving the blockchain trilemma, and it aims to do so by combining state-of-the-art innovations in its technology stack. These include, but are not limited to, sharding of transactions, autonomous smart contracts, and blockclique architecture.

The Need for a New Layer 1

Massa is attempting to tackle some of the most pressing issues that the industry is currently struggling with while also making improvements in other areas as well.

Inspired by Bitcoin’s whitepaper, the developers of the project are putting decentralization at the forefront. It’s one of the core values ​​of the projects and a feature that differentiates blockchain networks from the growing monopoly of Web2 platforms.

The Nakamoto coefficient is one of the best criteria when it comes to decentralization. It measures the minimum number of users (not validators, but real people) required to disrupt a decentralized system.

There are many entities who hold a large number of validators and that’s why the Nakamoto coefficient of many coins is around 3 or 4. As of April 2022, before the Merge was 3.

Other networks, such as Avalanche, Cardano, and Solana, also rank rather poorly. Massa, on the other hand, has a result of 1000, proving that the team’s efforts to deliver a decentralized platform are bearing fruit.

Anybody is free to run a Massa node – so long as they hold a certain number of tokens. In addition, there’s no requirement for expensive hardware, as it’s possible to run a node directly from a personal computer.

Massa is currently running on its testnet and has set its official launch for somewhere in the fourth quarter of 2022 or the first quarter of 2023. Those who wish to become early adopters and share feedback can do so on the project’s Telegram, Discordor Twitter.