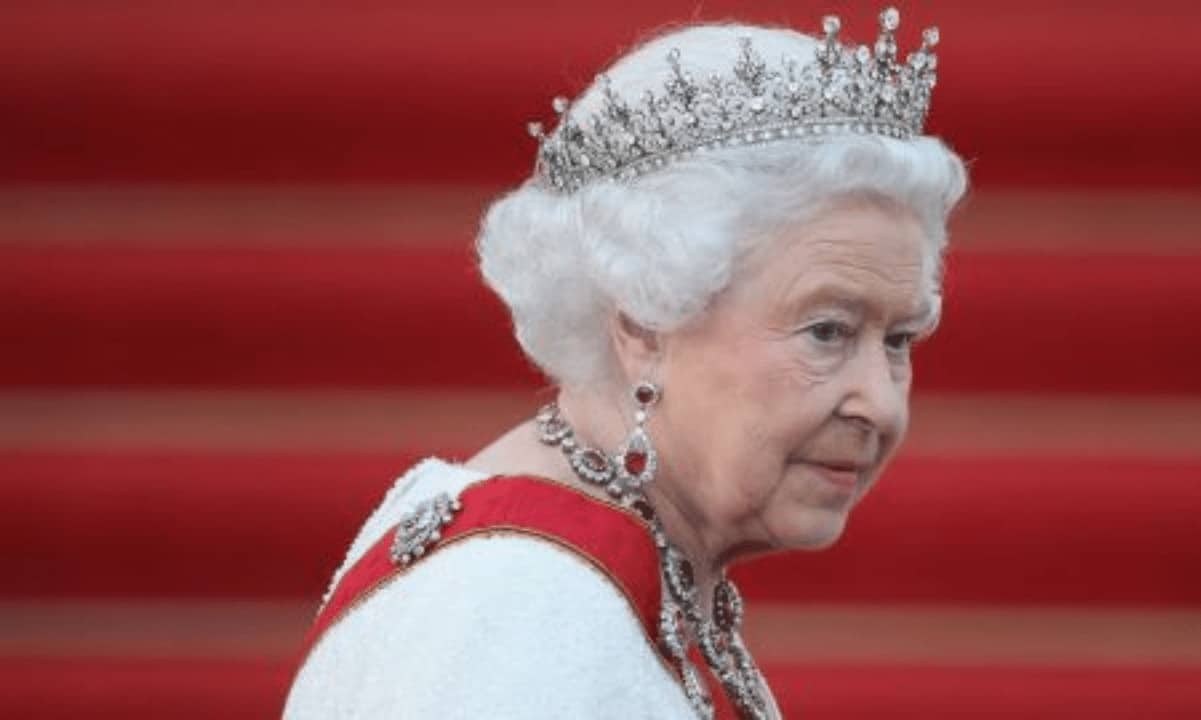 Queen Elizabeth II passed away yesterday (September 8) at the age of 96, after wearing the British crown for 70 years and 214 days. The death of the longest reigning monarch in the UK’s history was met with sorrow all over the globe, but it also attracted the crypto community.