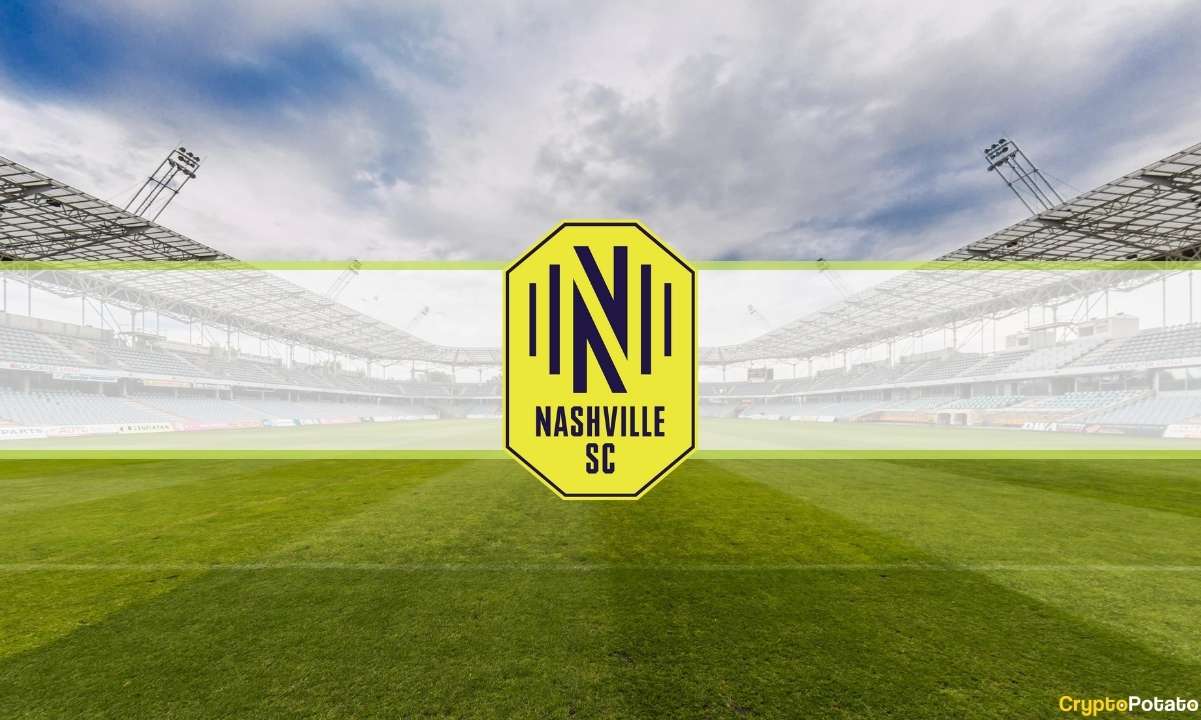 One of the leading American soccer teams – Nashville SC – dived in the world of crypto by signing a deal with Valkyrie Investments. As part of the agreement, the Premier Club – located at Nashville SC’s stadium, will be renamed to Valkyrie Premier Club. In addition to that, the soccer players will have the company’s logo embroidered on their training tops.

The soccer team did not disclose the amount of the deal. However, it is revealed that Valkyrie Investments will pay it entirely in bitcoin. Thus, Nashville SC will become the first Major League Soccer club to accept the primary digital asset as a sponsorship settlement.

Dan Farrell – Vice President of Corporate Partnerships of the team – said the collaboration provides both a “local tie and a platform to connect sports and entertainment to cryptocurrency in the hottest city in the United States.” Accepting bitcoin as a payment method encompasses the club’s ambition to be a pioneer “on and off the pitch.”

Speaking on the matter was also Leah Wald – CEO of Valkyrie Investments. In her view, soccer is “very much a community-driven sport,” and the deal could increase crypto’s popularity in the sector.

“This partnership with Nashville SC is such a natural fit for both of us and is only part of our broader efforts to help establish Music City as a global hub for blockchain and digital assets,” she concluded.

Nashville SC is the first MLS team to receive sponsorship funds in digital assets, but it is not the first globally.

Last year, AZ Alkmaar inked a deal with the Dutch crypto provider Bitcoin Meester. As a result, the latter became the exclusive partner of the soccer team and vowed to pay part of the sponsorship amount in bitcoin. Additionally, AZ Alkmaar asserted it will hold the received BTC on its balance sheet. Michael Koster – Commercial Director of the team – explained the reasons behind the agreement:

“The cryptocurrency market is booming, with the exponential growth of users in recent years. That is appealing, but it is precisely in a new market that some direction is important. Not everyone is already familiar with cryptocurrencies, and Bitcoin Meester is able to responsibly guide new users in this world.”