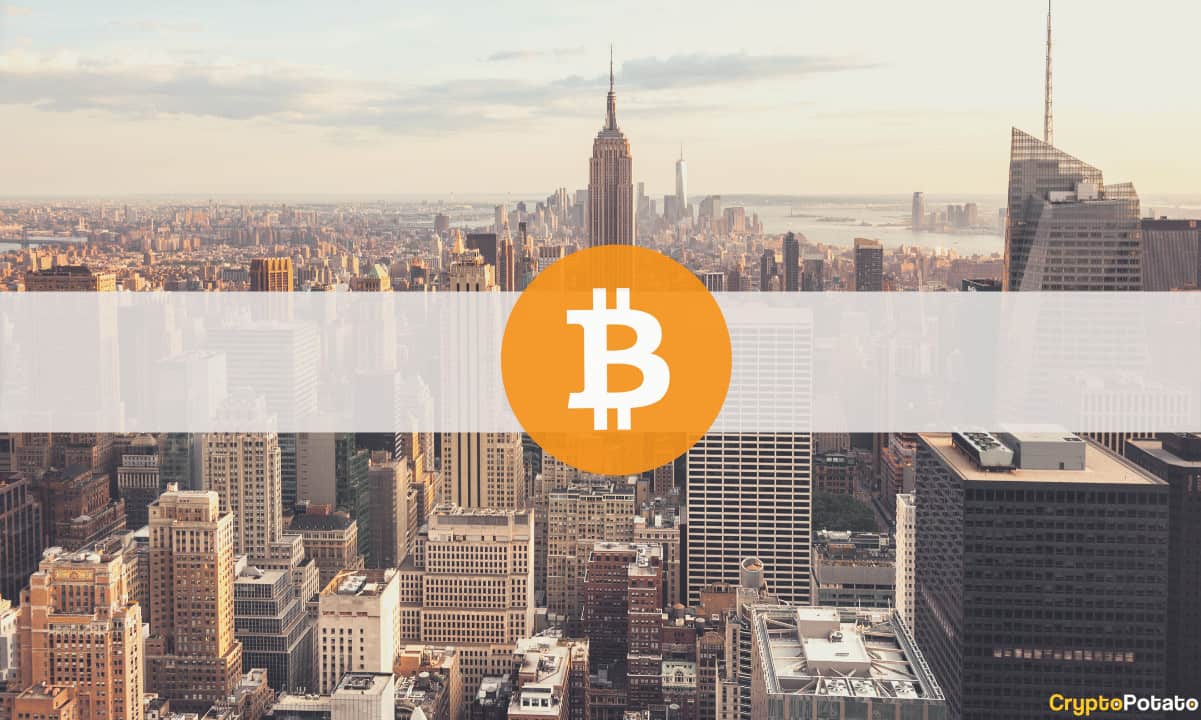 The new legislation aims to address environmental concerns in the state to balance its economic development and climate goals.

The approved bill targets Bitcoin and other crypto mining companies leveraging cheap energy for mining digital assets in upstate New York. The state plans to reduce its carbon emissions by 80% to improve the quality of life.

Unless a Proof-of-Work (PoW) mining company changes its power sources to renewable energy, it will not be allowed to renew its permits for the next two years. New entrants have been completely banned from coming on board.

“I will ensure that New York continues to be the center of financial innovation while also taking important steps to prioritize the protection of the environment,” said Governor Hochul.

According to reportsthe legislation signed by the New York governor is set to be passed into law as it has already received approval from the New York State Assembly and Senate.

The bill was proposed earlier in June as crypto mining operations continued to surge in the state due to the abundance of hydroelectric and nuclear power and affordable electricity prices.

New York has become the favorite destination for crypto mining operations after the companies fled from China to pursue a favorable business environment.

The bill, described as the first of its kind in the United States, has finally heard the cry of climate change activists regarding the impact of crypto mining activities on the environment.

Earlier this year, environmental advocacy group Greenpeace started a campaign against Bitcoin dubbed “Change the Code and not the Environment,” requesting that Bitcoin developers move the network’s code to a less carbon-intensive mechanism known as the Proof-of-Stake (PoS).