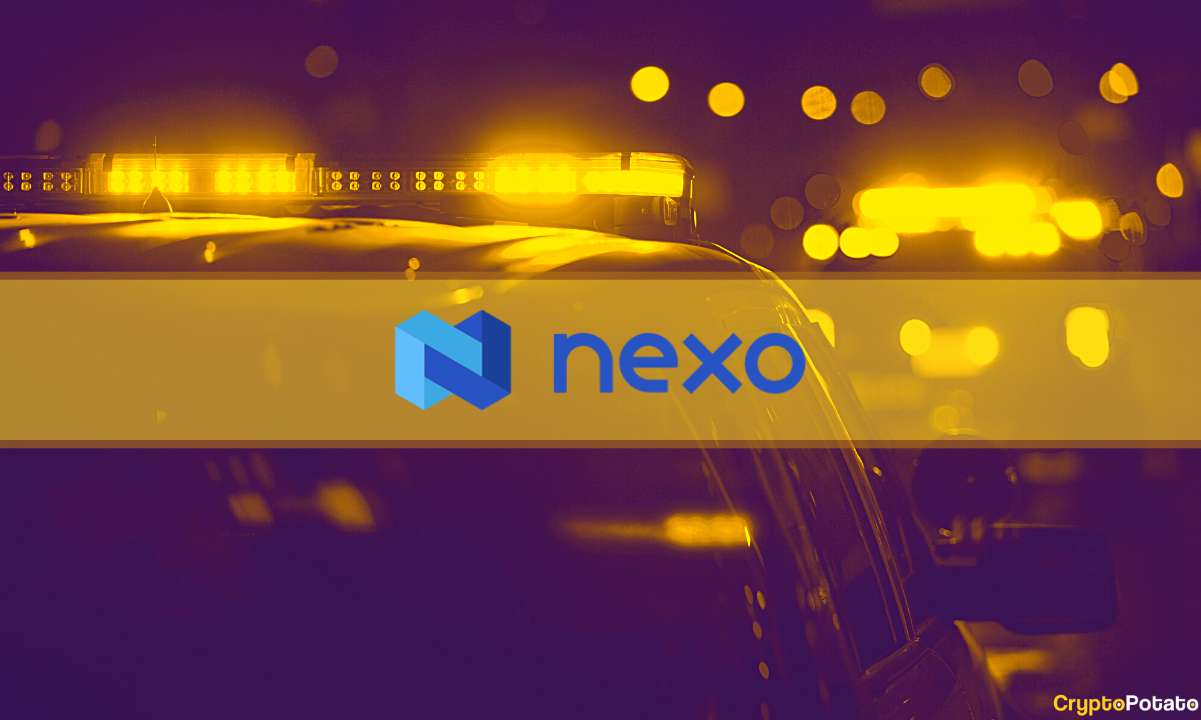 The Bulgarian offices of the popular cryptocurrency lending platform Nexo are being raided by authorities, according to major local media.

Currently, there are actions to investigate and question witnesses at the National Investigation Service. On the territory of the capital, there are massive actions to investigate, with aim of neutralizing the illegal and criminal activity of the crypto bank Nexo. This bank has created and maintains a multinational platform for trading and lending cryptocurrency. Pre-trial proceedings have been filed, alleging that the main organizers of the activity are Bulgarian citizens and its main activity is carried out from the territory of Bulgaria. – Said Siika Mileva.

There are authorities at one of Nexo’s offices in Bulgaria which is as you know the most corrupt country in the EU. They are making AML and tax-related inquiries about a Bulgarian entity of the group that is not customer facing but only has back office functions – payroll, customer support, compliance. We are one of the most stringent entities with regards to KYC/AML. Since the onset of the war in Ukraine we have helped raise millions for the victims there and restricted clients from Russia and sanctioned regions. For your understanding the population in Bulgaria and the political spectrum is very divided on the pro- and anti-Russia front.