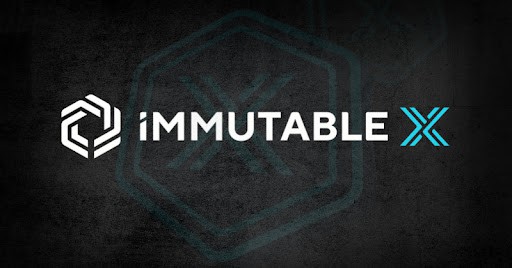 Immutable X – a layer 2 NFT trading platform built on Ethereum – announced the closing of a $200 million Series C funding round on Monday. Led by Singaporean investment company Temasek, the round brings Immutable’s valuation up to $2.5 billion.

According to a press release, the capital will help fund the organization’s global expansion while investing in the growth of its platform. Some of the companies already building on the platform include GameStop, TikTok, OpenSea, and GaryVee’s “VeeFriends”.

Immutable’s current team consists of 165 people, but intends to hire another 200 employees across the world over the next 12 months. As part of its international expansion, the team has also onboarded 4 more C-suite executives. These include COO Gin Findlay, CGO John Boris, CSO Justin Hulog, and CPO Katherine Rau.

Immutable uses a scaling technology known as “zero-knowledge rollups” which allow users to cheaply bundle hundreds of thousands of off-chain transactions before securing them on the Ethereum base chain. By bringing this scaling solution to NFTs, game developers can easily create in-game tokens that are tradeable at a low cost.

“Immutable is locked in on developing a leading, ambitious, and dependable web3 ecosystem for a new era of creators that desire scalable results in the world’s fastest growing industry,” said Immutable CEO James Ferguson. “Our investment partners understand the power and potential of the Immutable X platform and will play an integral role in this next phase of our growth.

Last month, Gamestop worked with Immutable to launch an NFT marketplace, and a $100 million co-fund supporting the advancement of NFT gaming projects. As certain developmental milestones are reached, Immutable will reportedly gift Gamestop with $150 million worth of IMX tokens.