Over 2 Million ETH (Worth $6 Billion) Burned Since EIP-1559 Launch - GKnews.net Skip to content 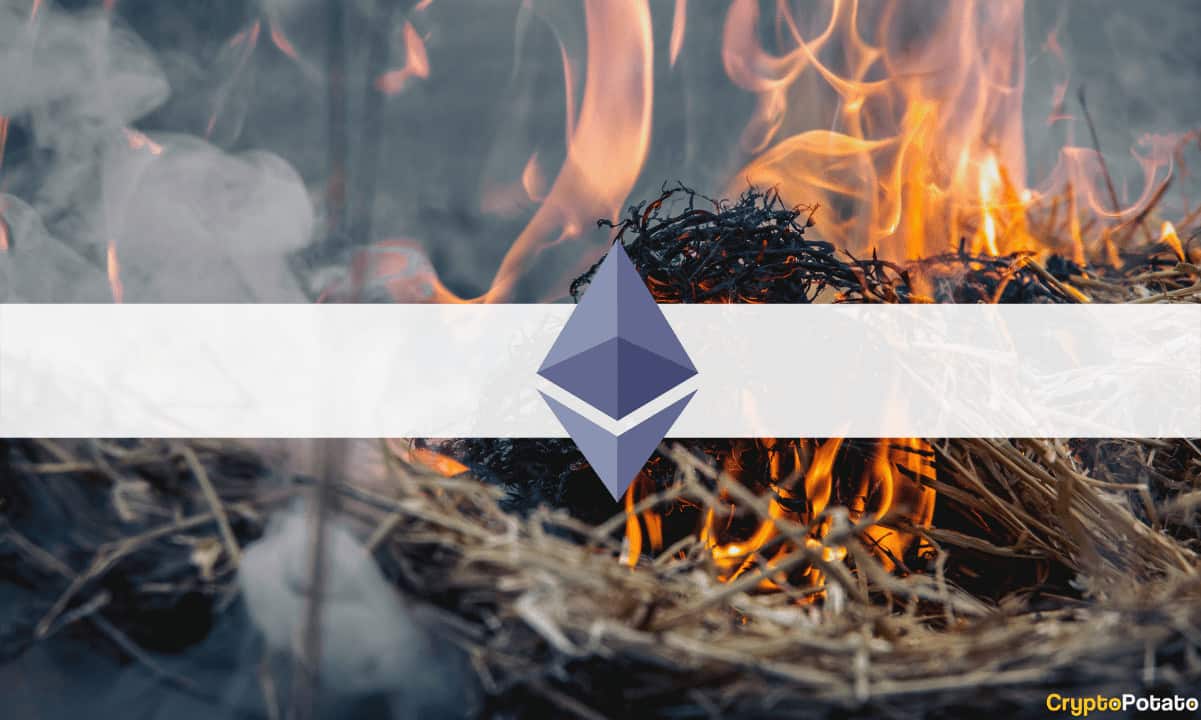 According to the latest stats in Watch the Burnthe Ethereum network has been destroyed over 2 million ETH, meaning nearly $6 billion were removed from circulation of the second-largest cryptocurrency forever.

Ethereum Improvement Proposal (EIP) 1559 is arguably one of the most popular upgrades on the second-largest blockchain. The fee burning proposal that triggered a deflationary effect was implemented last summer as part of the London hard fork. Ethereum first witnessed a net-negative issuance in early September.

A significant chunk has been removed from Ethereum over the last seven months. The EIP-1559 split the transaction fee on the network, which was earlier directed to the miners, into a base fee and tips. While the base fee is destroyed, the tip goes to the miners.

More than 344k ETH or nearly $1 million were distributed as tips to the miners on the Ethereum network.

Ethereum’s transition to a proof-of-stake (PoS) network is a move that has been many years in the making. Last week, the network merged on the Kiln testnet. This is where the”merge” is set to occur sometime in the second quarter this year, and it is also expected to be the final testnet before the eventual shift in the consensus mechanism.

Following the “merge,” the current PoW consensus mechanism will be fully deprecated, and all blocks on the blockchain will be produced via PoS. This move would help Ethereum to move away from the environmental controversy of Bitcoin.

As per the latest data, more than 10 million ETH has been locked up by stakers on the Ethereum 2.0 deposit contract, which was valued at over $29 billion at the time of writing. Locked Ether takes out the amount of freely-traded ETH from the market and decreases its circulating supply.

Once the merge goes live, ETH issuance per block would also reduce, thereby adding further pressure on supply. While the deflationary aspect of Ethereum did not have a profound effect on the pricing, many experts believe the merge would act as a major catalyst.