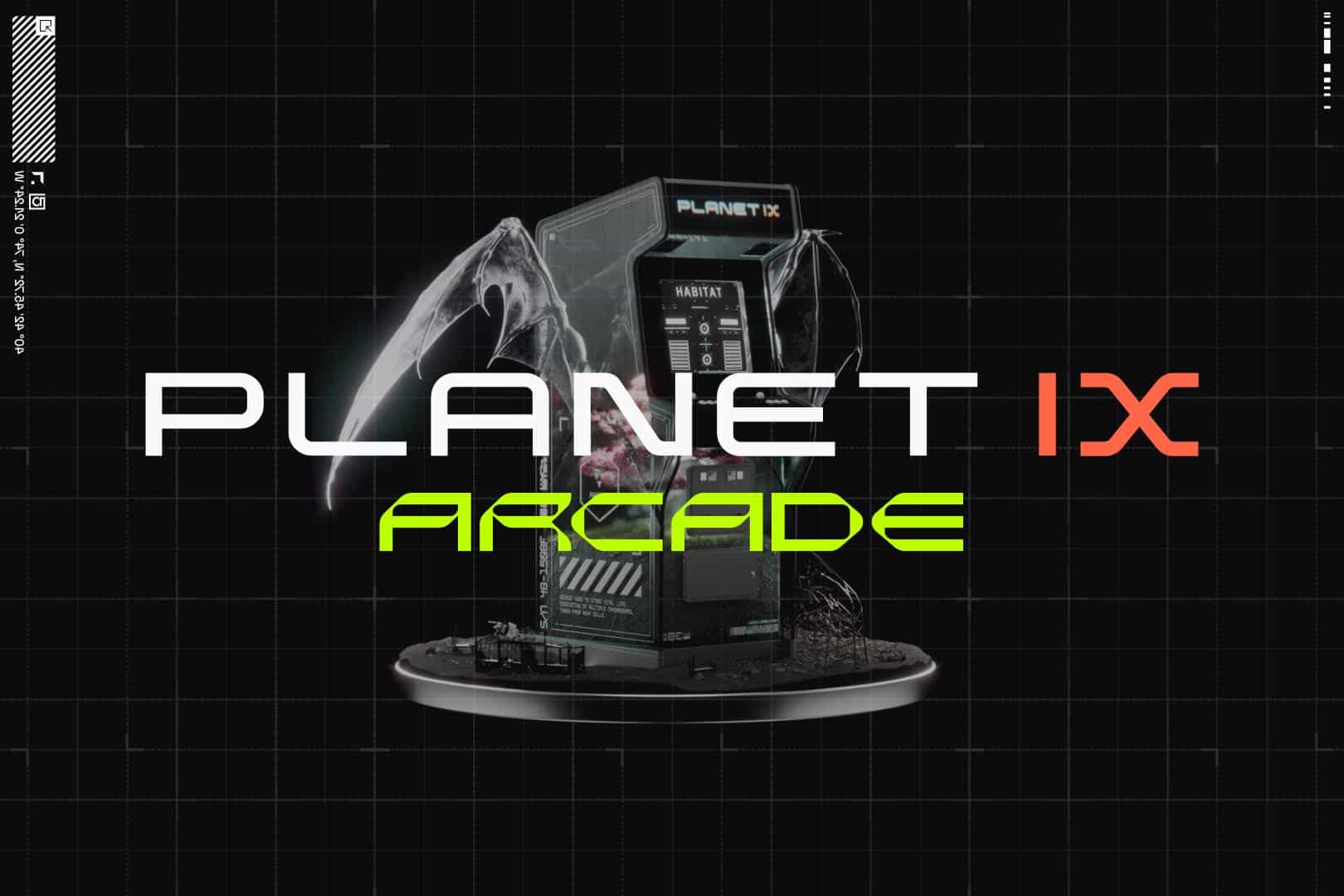 Planet IX, the biggest P&E & NFT project on Polygon, has entered into a strategic merger with a disruptive 3D art & gaming studio – ArcadeNFT. As part of the collaboration, Planet IX will be able to incorporate a much sought-after smart contract developed by ArcadeNFT.

In 2021, ArcadeNFT developed the first-of-its-kind smart contract created specifically for on-chain P&E and PVP gaming where ranking, prizes, and payments are all controlled and fulfilled entirely on the blockchain. Implementing the contract enables on-chain competitive gaming in the Planet IX ecosystem, it also lets Planet IX enter the esports market. Although, it’s a new kind of esport and gaming framework.

On-chain Esports enables safety on all levels of gaming through smart contracts with on-chain brackets and autonomous prize pools. The purpose behind it is basically to reward players for their engagement by transferring a part of all in-game transactions to the prize pools. In practice, it means that an average everyday gamer can earn money when winning a game of Fortnite or Dota via a decentralized system.

Felix Bengtsson, CMO and Co-Founder of Planet IX states that “this partnership is a gateway for further opportunities that will allow Planet IX to be seen as leaders in the NFT and GameFi industry – merging a strategy-based game with on-chain Esports opportunities.”

The most iconic NFT that Arcade will bring to Planet IX is the historical Genesis Pinball. A limited edition NFT launched in August of 2021, with a playable pinball game inside the NFT, allowing users to enter the NFT itself directly on OpenSea and play the game. The Pinball NFTs are the first-ever on-chain playable gaming NFTs and holders have received airdrops from all the following releases by ArcadeNFT.

After the Merge, Pinball NFT holders will be airdropped Genesis Corporation NFTs in all of Planet IX’s in-game corporations. The Pinball holders will also be included in the vesting schedule of the IX Token, IXT, which is the native utility token of Planet IX.

The merge came to mind because Planet IX and ArcadeNFT share the same fundamental idea and view on esports and gaming. That all players, not just the best teams and event organizers, should have the opportunity to own their in-game assets and receive rewards through gaming.

ArcadeNFT will assist Planet IX in advancing this concept. The long-term vision is to enable P&E and competitive gaming through NFTs & smart contracts. With massive marketplace backing from Planet IX’s existing ecosystem, the funding of autonomous prize pools for players on all skill levels will be secured when the on-chain gaming concept is developed further by the partnership.

Planet IX is an NFT-based GameFi strategy platform developed by Nibiru Software. Well, actually, it’s a sci-fi game and a metaverse. It’s housed on the Polygon Blockchain, and has a huge marketplace, multiple corporations, vendors, and utilities that aid players in their collective mission to resurrect and rebuild an entire world. The game is free to play on mobile or desktop.