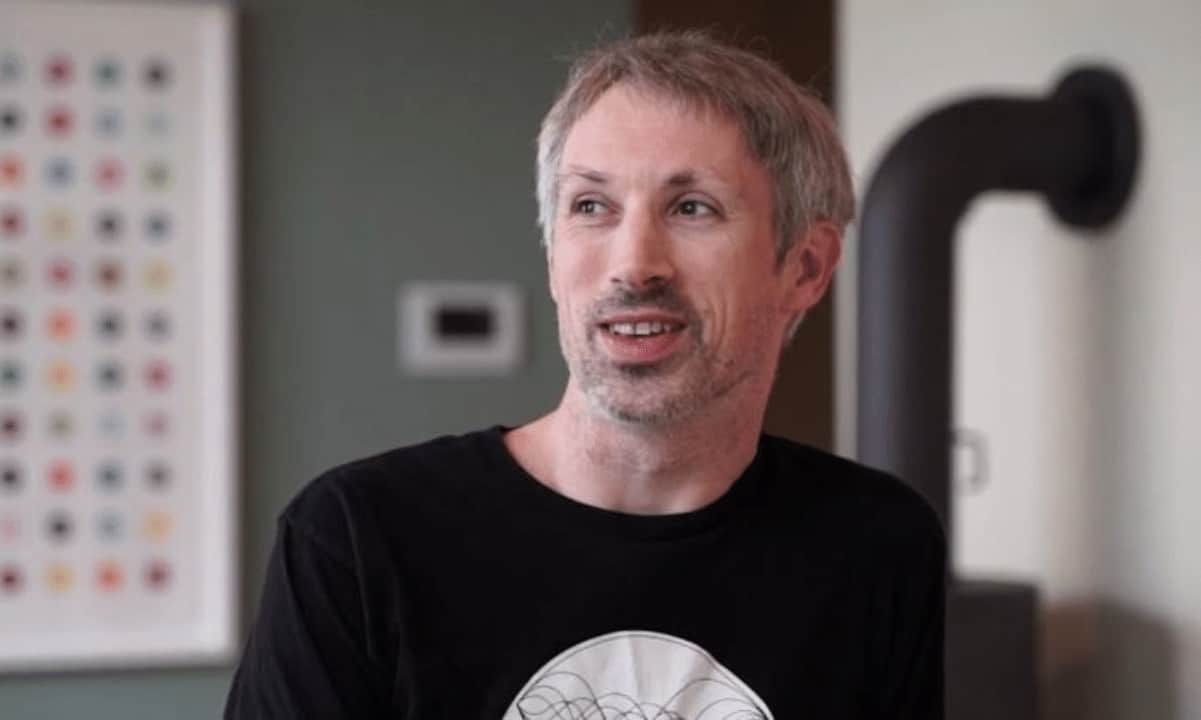 Gavin Wood – creator of Polkadot and co-founder of Ethereum – has exited his leadership position from the network’s major infrastructure provider, Parity Technologies. However, he will remain closely involved with the company.