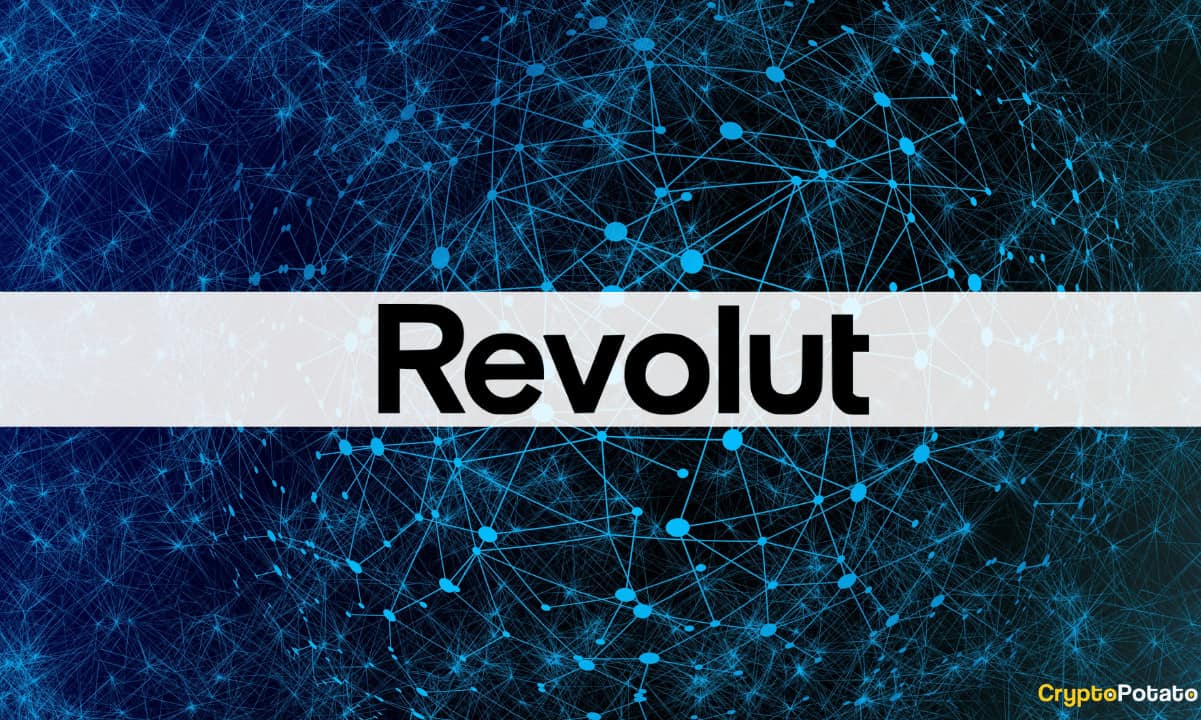 Alan Chang, the Chief Revenue Officer of Revolut, is reportedly leaving the UK fintech company with plans to raise funds in the millions of dollars for a new cryptocurrency initiative.

According to Bloomberg, Chang is set to leave Revolut after working as one of the company’s executives for nearly seven years, as stated by a spokesperson of the firm. He joined Revolut in 2015 as its fifth employee.

Although the chief revenue officer is departing the fintech company, Chang is working on developing a crypto startup. As revealed by anonymous sources to Bloomberg, the executive is seeking to raise $100 million. Meanwhile, he has reportedly also invested his money, which the unmentioned sources say is in millions of dollars.

An earlier report by the business insider said that Chang is planning to set up the new cryptocurrency venture with former Revolut employee Charles Orr, who left the company in 2020. Chang described the initiative as an “intersection between renewable energy and Web3.”

“I want to build the largest economy in the world in the next 10 years. I also want to solve climate change whilst at it.”

However, the executive did not give further details about the venture. Meanwhile, UK filings reveal that Chang is listed as a director of a new company following his resignation from the same position in one of Revolut’s units back in February 2022.

The news of Chang’s exit comes a few months after Revolut announced its intention to launch a crypto token. As Crypto Potato reported back in September 2021, sources said that the proposed cryptocurrency token would go live first in the European market and other non-US locations.

However, the initiative is subject to the approval of the UK Financial Conduct Authority (FCA).

The London-based fintech company is no newcomer to the cryptocurrency industry. Back in 2017, the company first announced support for Bitcoin trading and has since listed several other altcoins.

April 2021, 11 new tokens were available for trading on the Revolut platform. Some of them include Uniswap (UNI), Cardano (ADA), Loopring (LRC), and Synthetic (SNX).

Revolut also became the most valuable fintech firm in the United Kingdom, after raising $800 million in a funding round led by SoftBank and Tiger Global in July 2021. The new injection of funds skyrocketed Revolut’s valuation to $33 billion.