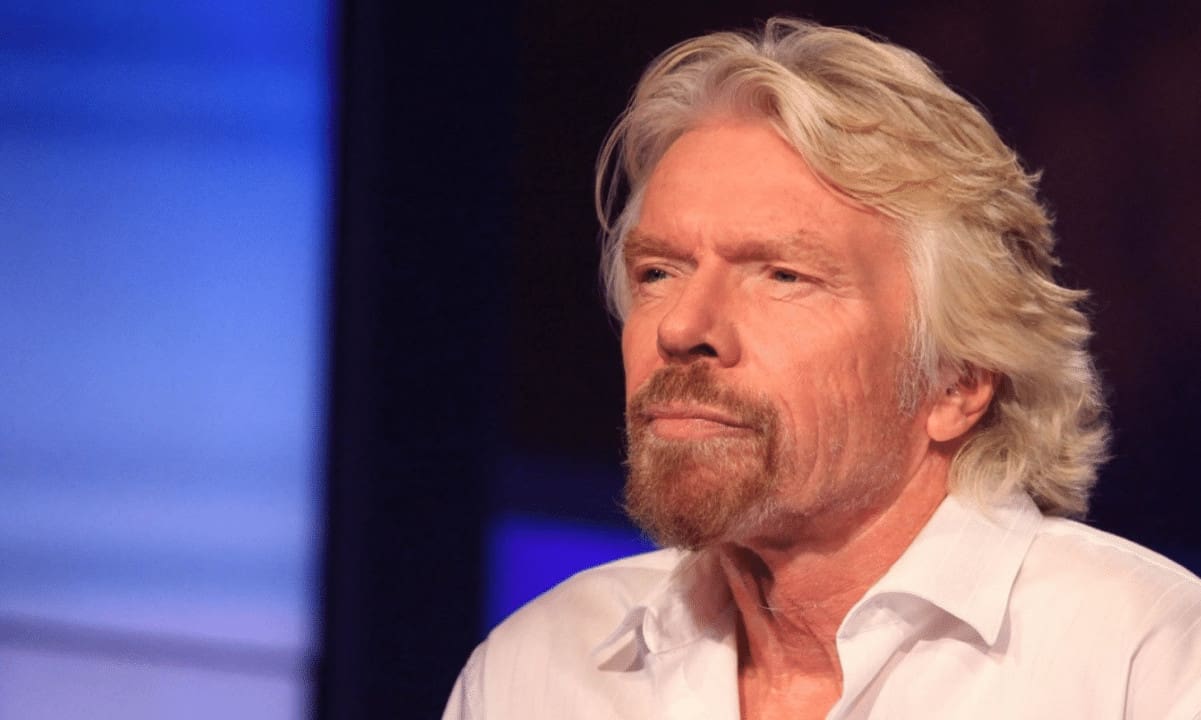 The British entrepreneur and founder of Virgin Group – Richard Branson – said he will do everything he can to prevent cryptocurrency scams that use his name as bate to lure inexperienced investors. His initials might work as a successful instrument to deceive traders since he has displayed his support towards bitcoin and is even a HODLer.

The billionaire has been a target for cryptocurrency scammers for over a while now. Numerous fake articles have featured how Branson promotes investments in dubious platforms, urging investors to allocate their wealth, too.

In a recent interview, the British vowed to use all his capacity to halt such fraudulent schemes. In his view, this could be a disastrous crime as the majority of victims are unqualified investors whose potential losses could have catastrophic consequences:

“It’s a terrible thing because it affects a small person who can ill afford it. We are doing huge amounts to try to stop it.”

Branson revealed he has already raised the issue with Meta’s Chief Operating Officer – Sheryl Sandberg. He has also appointed lawyers to inspect other social media platforms where such frauds have occurred and solve the problem.

The British is not the only celebrity to have been targeted by crypto scammers. Last year, one of Apple’s co-founders – Steve Wozniak – undertook legal action against YouTube over bitcoin schemes with his involvement. Unfortunately for him, Judge Kulkarni stated his arguments were not strong enough to win the case.

The entrepreneur’s face and name could indeed lure people since he is a firm advocate of the digital asset sector. In 2016 argued that “something like bitcoin is going to be successful, and it’s going to enable a whole new way of doing finance.” He has also invested some of his personal wealth into the primary cryptocurrency. During his most recent appearance, Branson reiterated that support saying:

“If people can afford it, I would still put a little bit of money into Bitcoin, maybe a couple of percent of one’s investments.”

Moreover, he believes cryptocurrencies are an appropriate alternative to traditional finance that has been affected in different regions across the globe. For example, Ukrainians trying to cope with the current war with Russia and Afghans seeking refuge from the Taliban control “would be very glad that they didn’t have all their money tied up in a local currency.”

It is also worth noting that Branson’s space company – Virgin Galactic Holdings – accepts bitcoin as a payment method. In 2014, Tyler and Cameron Winklevoss made the headlines, paying 312.5 BTC for space tickets from the venture.