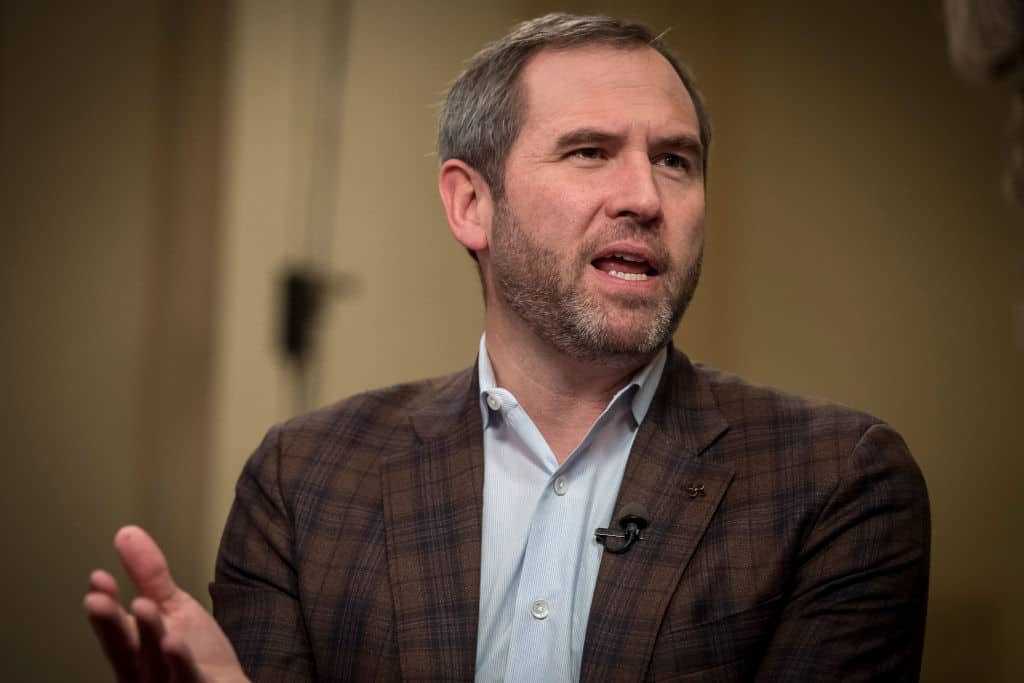 Ripple CEO Brad Garlinghouse recently revealed that the almost two-year lawsuit with the United States Securities and Exchange Commission (SEC) is drawing to its climax and could be resolved before the end of the year.

The Long-Awaited Climax Is Near

In an interview with Fox Business correspondent Charlie Gasparino, the Ripple boss acknowledged that the company’s ongoing legal battle with the SEC has gone “quite well.” He further noted that his company’s case will set a major precedent within the crypto space.

“The case has gone quite well, a lot of it has been skirmishes around discovery. But it’s clear that the judge understands that this is an important case and it is going to be a precedent. Now we’re getting close to summary judgment filings. Everything will be before the judge now by the end of November,” he said.

When asked if he believes the case will be concluded this year, Garlinghouse said, “That’s an optimistic view, but it’s not impossible.”

Earlier in April, Judge Annalise Torres had modified the summary judgment briefing schedule. Based on the new one, the motions for summary judgment presented by both parties must be fully briefed before November 15.

Subsequently, the judge would review the case and announce a verdict. According to Garlinghouse, the climax of Ripple’s legal battle with the SEC will depend on how long the judge takes to review the case.

Garlinghouse: SEC Is Delaying the Case

Garlinghouse pointed out that the US watchdog has been trying to prolong the case for as long as possible. He added that a lot of the talking points made by SEC Chairman Gary Gensler do not make sense.

“He said a lot of things that I think are talking points that don’t really make a lot of sense. He says ‘justice delayed is justice denied’. Yet, they brought this lawsuit against Ripple and every possible juncture they have sought to delay the case and we’re trying to move as quickly as we can, we’ll continue to move as quickly as we can,” he said.

Meanwhile, Joseph Hall, an attorney who formerly worked at the SEC, said in February that Ripple seems to have the upper hand in the lawsuit. According to Hall, there was no good reason for the Commission to file a case in the first place, and there is a “pretty good chance that they [SEC] lose all the merit” in the end.