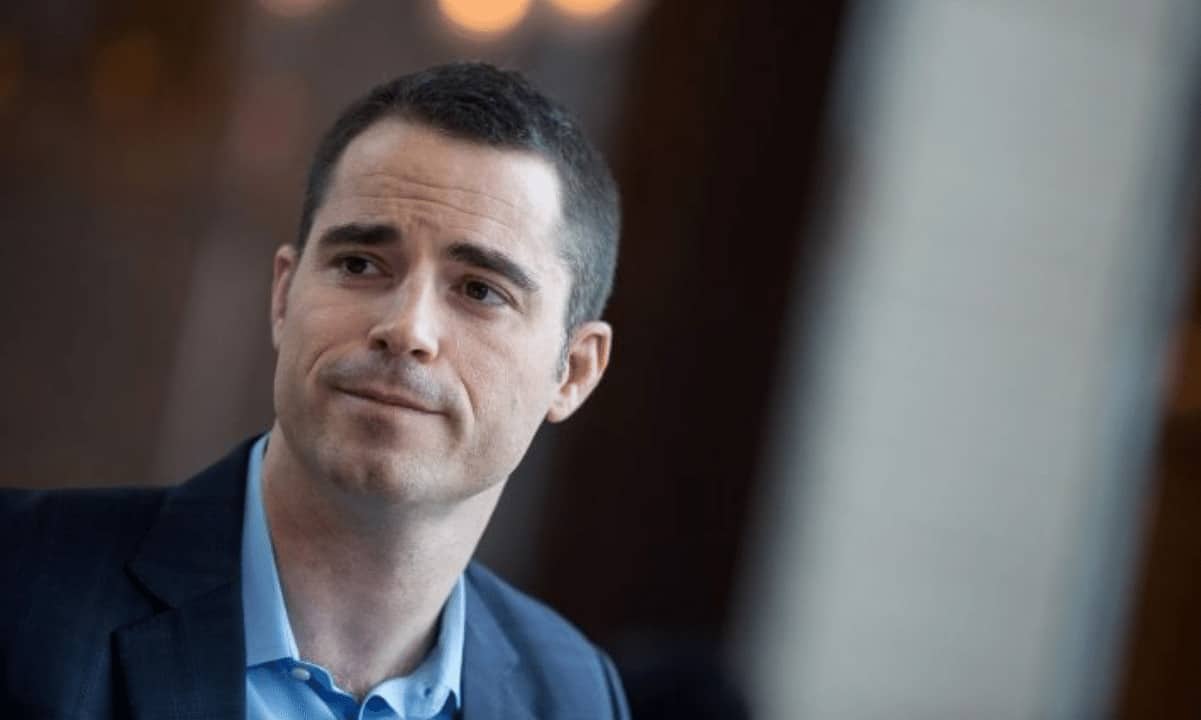 One of bitcoin’s early investors – Roger Ver – opined that Dogecoin (DOGE) has certain advantages over the primary cryptocurrency. Additionally, he supported Musk’s decision to purchase Twitter, opining that Tesla’s CEO could end “censorship” on the social media platform.

The 43-year-old American Roger Ver is often called “Bitcoin Jesus” because he was one of the early investors and promoters of the leading digital assets. However, in a recent interview for Bloomberg, he didn’t seem all that supportive of BTC. Instead, he focused on the first-ever memecoin – Dogecoin, saying it is superior:

Ver revealed he hadn’t been a proponent of BTC for a while because the asset deviated from its original purpose as an alternative currency. The American is also not keen on individuals who support only the merits of the largest digital asset (such as MicroStrategy’s Michael Saylor), rejecting any other altcoins.

Apart from Dogecoin, he mentioned Litecoin and Bitcoin Cash as the other two contenders that could displace BTC as the world’s most dominant cryptocurrency.

“Bitcoin Jesus” also touched upon one of the hottest topics recently – Elon Musk’s takeover of Twitter. Ver is optimistic that Tesla’s boss could establish a social media platform where freedom of speech is on the highest level:

“It’ll certainly make Twitter more attractive. I am really, really grateful that Musk is out there calling out censorship.”

Ver is among the most recognized names in the cryptocurrency industry. He began investing in BTC in early 2011 when the coin traded for around $1. Later on, he allocated millions of dollars into new digital asset protocols such as Ripple and BlockchainCom. In his most recent appearance, the American admitted he is still a “cryptocurrency whale” as he holds XRP, ETH, and XMR:

“I’ve always had a wide assorted basket in cryptocurrency. I was never a Bitcoin or Bitcoin Cash maximalist.”

Musk Thinks DOGE is Better, too

Arguably the most popular supporter of the memecoin is the world’s richest man – Elon Musk. He often praises the token, as several months ago, he argued that it is better suited for payments than BTC.

In his view, the transaction volume of the leading cryptocurrency is low, and it is “not a good substitute for transactional currency.” On the other hand, the “total transaction flow you can do with Dogecoin is much higher than bitcoin,” he concluded.

Another example of Musk’s bullish stance on DOGE is the fact that his EV company – Tesla – accepts the token as a payment method for some of its merchandise.

Featured Image Courtesy of The Personage