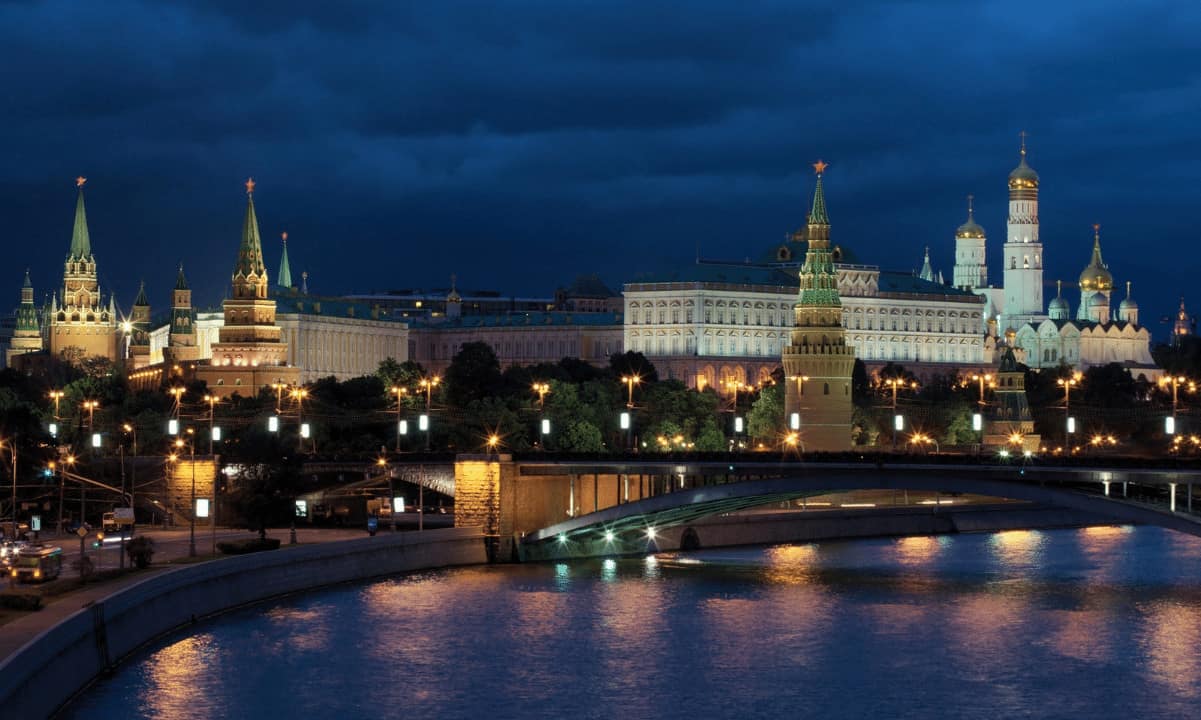 Mikhail Mishustin – Russia’s Prime Minister – believes the Russian population collectively holds more than 10 trillion rubles ($130 billion) worth of cryptocurrencies. He assumed that most of those individuals were from the younger generations.

7% of Russians are HODLers

Apart from being in the global spotlight due to its “special military operation” in Ukraine, Russia also often makes the headlines in the cryptocurrency space. The authorities of the largest country by landmass have been predominantly against bitcoin and the altcoins in the past. Earlier this year, the Bank of Russia proposed the implementation of a total crypto ban inside the nation’s borders.

Later on, numerous government officials started softening their tone. At one point, even President Vladimir Putin said he sees potential in the sector, especially in cryptocurrency mining, as it could grant Russia “certain competitive advantages.”

It is also worth noting that the asset class is a highly intriguing niche for the local population. Several reports disclosed that it became an even more preferable investment instrument after the Western world imposed crippling financial sanctions on Russia due to its military conflict with Ukraine.

In a recent appearance, the Prime Minister of the country – Mikhail Mishustin – claimed that residents own more than $130 worth of digital assets. According to his estimations, the total number of HODLers is around 10 million, primarily young people. Interestingly, this represents approximately 7% of Russia’s population:

“We are well aware that we have more than 10 million young people having opened crypto wallets so far on which they have transferred significant amounts of money, which exceeds 10 trillion rubles.”

Commenting on Mishustin’s assumption was Jonny Tickle – a British journalist who formerly lived in Moscow. He said the numbers are not surprising since many Russians focused on bitcoin after the ruble sank last month.

Russian Prime Minister Mishustin says Russians have already put around 10 trillion rubles ($130 billion) into cryptocurrency.
I’m not surprised. Many hastily bought bitcoin when it looked like the ruble was gonna tank. Some foreigners are also using it to get money out of Russia. pic.twitter.com/o9R3VQRtP0

February, Kremlin estimated that Russians collectively own more than $214 billion worth of cryptocurrencies. The figure is represented around 12% of the total value of global digital asset holdings (at that time). Furthermore, the government claimed this number could be higher as some traders conceal their crypto activities.

Shortly after, Anton Siluanov – Russia’s Minister of Finance – opened the figure is significantly exaggerated. In his view, local investors hold not more than $26 billion worth of digital assets.