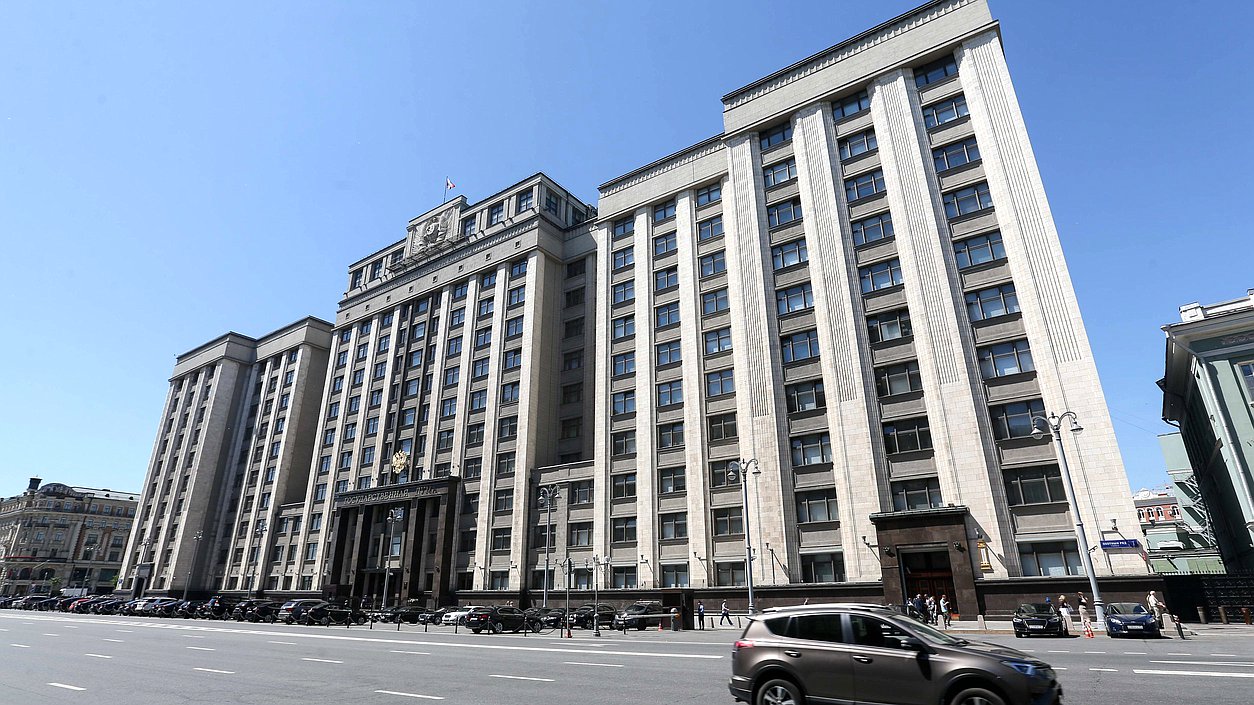 The Lower House of Russia’s Parliament – ​​State Duma – has reportedly called upon establishing a regulatory framework on cryptocurrencies rather than imposing a blanket ban on them. The authorities joined the likes of the Finance Ministry, which urged for the same thing.

Earlier this year, the Bank of Russia – the central banking institution of the largest country by landmass – reiterated its negative stance on the crypto sector. It called it a pyramid scheme that could undermine the sovereignty of monetary policy and threaten the local financial network. As such, it urgent the local government to impose a blanket ban on all cryptocurrency endeavors on Russian territory.

On the contrary, several institutions, including the Finance Ministry, opened that regulating the asset class is the preferable step to adopt. At one point, even President Vladimir Putin joined the discussions, saying Russia could benefit from the industry, and more specifically, from the mining sector.

According to a local report, the latest opinion comes from the State Duma. The working group of 50 experts from the government body suggested that Russia should impose “clear regulation for the digital assets.”

Among the most important rules that need to be implemented are Know enhanced Your Customer (KYC) procedures, further protection for investors, and monitoring if crypto is employed in illicit activities, State Duma outlined. The experts noted that similar legislation already exists in other countries, and Russia should not fall behind.

On the other hand, the Lower House of Parliament is strongly against the China-style prohibition of everything crypto (the idea that the Bank of Russia proposed).

One of the biggest opponents of a total ban is Russia’s Financial Minister – Anton Siluanov. Last month, he argued that prohibiting cryptocurrencies is the same as banning the Internet – simply impossible:

“The Central Bank wants to take and ban crypto-assets, cryptocurrencies, arguing that this creates risks, primarily for citizens, can “infect” financial institutions, banks, and create an opaque settlement market. This is the same as banning the Internet, which is impossible.”

Prior to his statement, the Minister met with Elvira Nabiullina (the Chief of the Bank of Russia) and Dmitry Grigorenko (Deputy Prime Minister). The officials’ goal was to “come to some kind of unanimous opinion.” However, they did not shake hands on a single solution regarding cryptocurrency regulations.