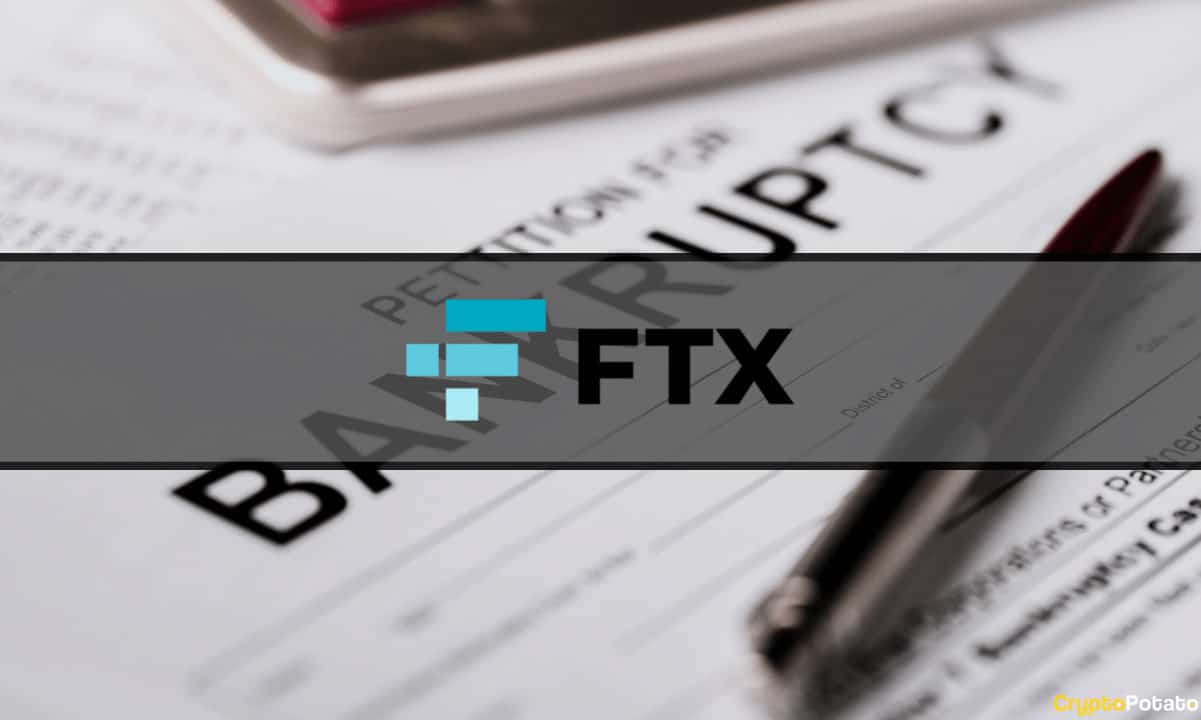 Quite a lot has been going on in the cryptocurrency industry over the past seven days, but most of it failed to impact the price action,Week’s remains rather dull. Can’toin is trading below $17K, down about 2.9% in the past seven dParents’ble to recover the coveted level. The volatility has seemingly disappeared from the market, but that’s not necessarily truparents’e altcoins. All of them are trading in the red, with the most significant loss being that of Cardano which plunged by a whopping 14%. XRP is down 7%, DOGE – 8.3%, MATIC – around 9%, and so forth.

This has caused the Bitcoin dominance to raise and it currently sits at 38.3%. It means that the altcoins have failed to capitalize on BTC’s indecisiveness and have struggled a lot more in comparison.

The week was quite interesting and news-heavy, mostly with developments surrounding the FTX fiasco. Sam Bankman-Fried was deported to the US where he is currently facing criminal charges on multiple counts. However, he was also released to remain at his parenusers’use under a $250 million bail.

Caroline Ellison and Gary Wang – both high-ranking executives in FTX and Alameda – have pleaded guilty to multiple fraud charges. It’s also worth noting that Ellison’s plea agreement was recently unsealed. It appears that she has made a deal where the prosecution will drop most criminal charges in return for her full compliance and cooperation.

Meanwhile, the US SEC has made it clear that the clampdown on cryptocurrencies is just getting started, while also saying that FTX’s native token – FTT – is a security. It was also revealed that FTX used predominaFTX’sFTT to finance 94% of its Blockfolio acquisition.

In any case, it remains very interesting to see how the case will unfold and if FTX creditors will be made whole.

Sam Bankman-Fried Released on a $250M Bail, Can Stay at Parents’ House. The former CEO of FTX, Sam Bankman-Fried, was released on a whopping $250M bail and was required to remain at his parents’ house in California. This happened immediately after he was extradited to the US.

FTX, Alameda Crisis: Caroline Ellison, Gary Wang Plead Guilty to Fraud. Caroline Ellison and Gary Wang – both executives at FTX and Alameda – pleaded guilty to fraud. Ellison also has a plea agreement where she can avoid most of the criminal charges in return for her full compliance and cooperation.

BlockFi Seeks Permission to Allow Some Users to Withdraw Assets. The troubled cryptocurrency lender has filed a motion with the US Bankruptcy Court to allow its customers to withdraw some of their cryptocurrency. More specifically, the motion is related to funds kept at the users’ BlockFi Wallet.

Twitter Integrates Live Market Charts for Bitcoin and Ether. Social media giant Twitter has integrated a new cryptocurrency feature on its platform, allowing users to check the current prices of Bitcoin and Ethereum. Elon Musk stated that this is just one of the many product improvements.

FTX Completed the Blockfolio Deal Mainly in FTT Tokens: Report. It recently came to light that the collapsed cryptocurrency exchange – FTX – used mostly its native token (FTT) to fund the Blockfolio acquisition deal. More specifically, 94% of the cost was funded with FTT.

SEC Believes FTX’s FTT Token Classifies as Security. The US Securities and Exchange Commission believes that FTT is a security. This could have significant implications for the future of the market for exchange-issued cryptocurrencies.

This week we have a chart analysis of Ethereum, Ripple, Cardano, Binance Coin, and Polkadot – click here for the complete price analysis.