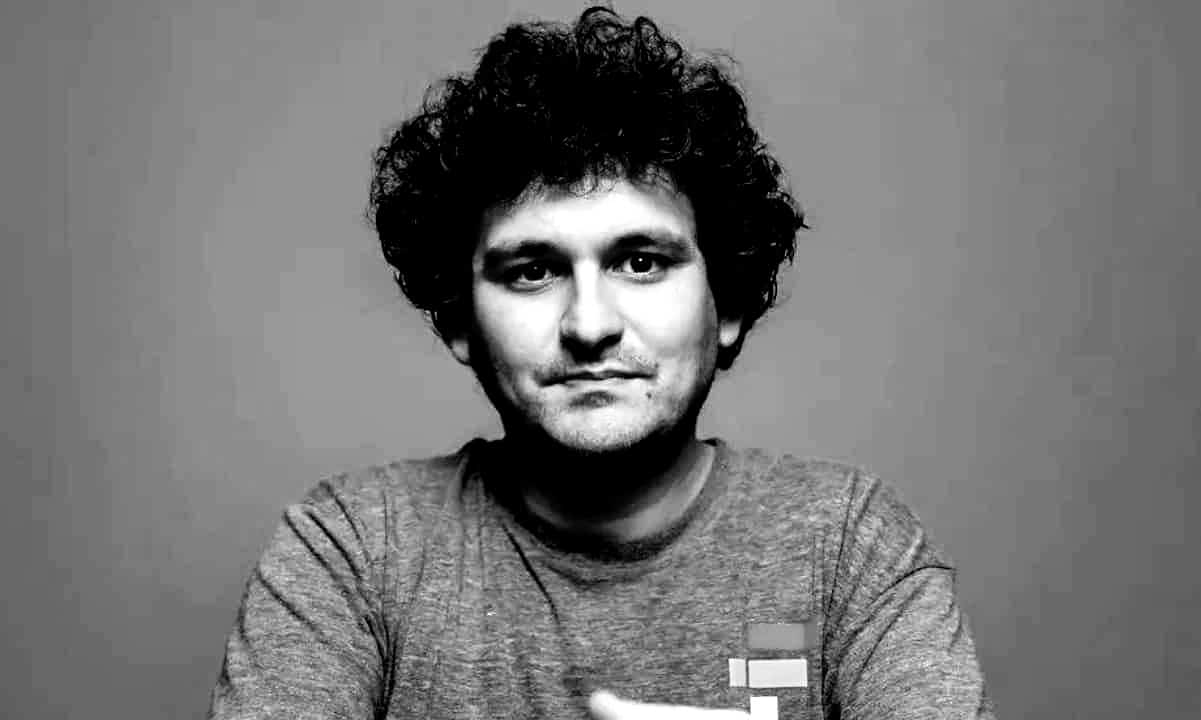 The former FTX CEO, Sam Bankman-Fried, has reportedly filed a new application for bail in the Bahamas Supreme Court.

The news comes just days after SBF was recommended to a Bahamas detention center. An earlier petition made by the exec to be released on $250,000 bail was rejected by the Chief Magistrate JoyAnn Ferguson-Pratt.